“As you read this book, recognize that you’re not just reading one of our greatest living street poets or one of the most important thinkers on the Black experience; you’re reading about yourself.” —Theaster Gates

Presented in partnership with the Center for the Study of Race, Politics and Culture

About the book: The “blk alter” of avery r. young’s poetic vision makes its stunning debut in a multidisciplinary arsenal entitled, “neckbone: visual verses.” young’s years of supernatural fieldwork within the black experience and the gospel of his transitions between poetry, art and music, become the stitch, paint brush, metaphor, and narrative of arresting visual metaphors of childhood teachings and traumas, identity, and the personal reverence of pop culture’s beauty and beast. A mastermind in a new language of poetry, that engages and challenges readers to see beyond the traditional spaces poems are shaped and exist, young’s “neckbone” extends tentacles in literature, art, and activism—redefining the collective and the sermon of the “blk” experience.

About the author: Interdisciplinary artist avery r. young is a 3Arts Award-winning teaching-artist, composer and producer with work that spans the genres of music, performance, visual arts and literature. Examining and celebrating Black American history and culture, his work also focuses in the areas of social justice, equity, queer identity, misogyny and body consciousness. As a writer, this Cave Canem alum has work featured in “Berkeley Poetry Review 49,” “Poetry Magazine” and photographer Cecil McDonald Jr’s “In The Company of Black.” He has also written curricula and essays on arts education which appear in “Teaching Artist Journal” and “A.I.M. Print.” Dubbed “sunday mornin’ jook joint,” his performance and work in sound design merges spiritual and secular aesthetics with dramatic and comedic sensibilities. He has performed in the Hip Hop Theater Festival, Wordstock and Lollapalooza. He has recorded with house producers Anthony Nicholson, Charlie Dark and is featured on recordings such as “New World Reveal-A-Solution,” “Audio Truism,” Catfish Haven’s “Devastator,” and “New Skool Poetiks.” His first full-length album, “booker t. soltreyne: a race rekkid,” featured songs and other sound designs created during his artist residency with the University of Chicago’s Arts and Public Life initiative. It was during this residency that he worked on sound design, assemblage and concrete poems called “cullud sign(s).” Through voice, sound, visual art and performance, young is constantly exploring the forms and spaces in which poetry can exist. He is the featured vocalist on flutist Nicole Mitchell’s “Mandorla Awakening” (FPE Records). His 2nd full length album “tubman.” (FPE Records) is a soundtrack to his first volume of poetry “neckbone: visual verses” (Northwestern University Press). He is currently one of four directors for the Floating Museum and touring with his band avery r. young & de deacon board.

About the co-sponsor: The Center for the Study of Race, Politics and Culture (CSRPC) was established by Michael C. Dawson, with a founding conference taking place in June of 1996 entitled, “Race and Voice: Challenges for the 21st Century.” From its inception, CSRPC faculty affiliates, students, and staff have been committed to establishing a new type of research institute devoted to the study of race and ethnicity, one that seeks to expand the study of race beyond the black/white paradigm while exploring social and identity cleavages within racialized communities. 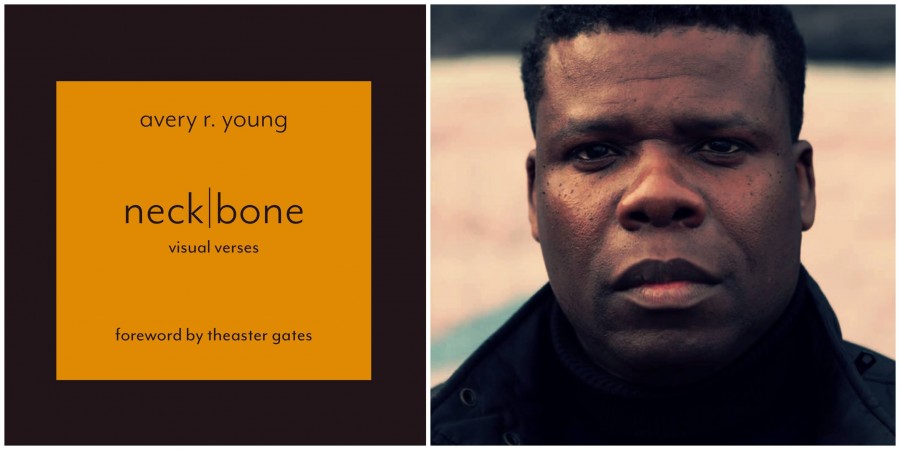