Annea Lockwood: A Sound Map of the Danube

In February of 2020 the Frequency Festival turns five, with the most ambitious, international program in its history. Since May of 2013 the Frequency Series has been one of Chicago’s most committed presenters to contemporary and experimental music, programming more than 350 concerts by a wide range of artists to represent the diverse Chicago scene as well as leading artists from around the US and Europe. This annual festival grew out of the series in 2015, and since then it’s presented thrilling performances by the likes of Spektral Quartet, Bill Orcutt, Miranda Cuckson, Ensemble Dal Niente, Haley Fohr, Kevin Drumm, Wet Ink Ensemble, Quatuor Bozzini, and Olivia Block. In 2020 the festival is expanding to seven days—with eight concerts, a sound installation, and an artist talk. Annea Lockwood’s installation A Sound Map of the Danube will be presented in conjunction with her contributions to the 2020 Frequency Festival.

About A Sound Map of the Danube:

“Between the winter of 2001 and the summer of 2004, I made five field-recording trips, moving slowly down the Danube from the sources in the Black Forest through Germany, Austria, Slovakia, Hungary, Croatia, Serbia, Bulgaria and Romania to the great delta on the Black Sea, recording the river’s sounds (at the surface and underwater), aquatic insects, and the various inhabitants of its banks. At 2880 km (1785 miles) the Danube is Europe’s second longest river and one of its most historically significant, having long been a trade and cultural conduit between east and west. Its drainage basin encompasses much of Central Europe and it has carved out deep gorges dividing the southern arm of the Carpathians from the Balkan Mountains.

I recorded from the banks, finding a great variety of water sounds as the gradient and bank materials changed, often feeling that I was hearing the process of geological change in real time. Towards the end of the final field trip, while listening to small waves slap into a rounded overhang the river had carved in a mud bank in Rasova, Romania (CD 3, track 2), I realized that the river has agency; it composes itself, shaping its sounds by the way it sculpts its banks.

Along the way I spoke with people for whom the Danube is a central influence on their lives, an integral part of their identity, asking them ‘What does the river mean to you? Could you live without it?’ They responded in their native languages and dialects, their voices woven into the river’s sounds, placed as close to the location where I met them as possible. ‘What is a river?’ was the question underlying the whole project for me.

Many people helped with every aspect of the project at every stage, and I am deeply grateful for their generosity and interest. The installation, “A Sound Map of the Danube”, was completed in 2005 and first presented during the Donau Festival in Krems, Austria. It was mixed in 5.1 surround sound with audio engineer Paul Geluso at Harvestworks Digital Media Arts in New York, and this version was re-mixed in stereo in 2008.”

Born in New Zealand in 1939 and living in the US since 1973, Annea Lockwood is known for her explorations of the rich world of natural acoustic sounds and environments, in works ranging from sound art and installations, through text-sound and performance art to concert music. Her music has been performed in many venues and festivals including: the Possibility of Action exhibition at MACBA Barcelona, De Ijsbreker, the Other Minds Festival-San Francisco, the Walker Art Center, the American Century: 1950 – 2000 exhibition at the Whitney Museum, the Los Angeles County Museum, Queen Elizabeth Hall, the Westdeutscher Rundfunk, CNMAT Berkeley, the Asia-Pacific Festival, Donaufest 2006 Ulm, the Donau Festival Krems, the 7th Totally Huge New Music Festival Perth, Ear To The Earth Festival – New York and Sonic Acts XIII.

Her sound installation, A Sound Map of the Danube, has been presented in Germany, Austria and the USA. This is a surround ‘sound map’ of the entire Danube River, incorporating a wide variety of water, animal and underwater insect sounds, rocks from the riverbed and the voices of those whose lives are intimately connected to the river. Other recent projects include Ceci n’est pas un piano, for piano, video and electronics commissioned by Jennifer Hymer; Jitterbug, commissioned by the Merce Cunningham Dance Company, a six channel soundscape with two improvising musicians; and In Our Name, a collaboration with Thomas Buckner based on poems by prisoners in Guantánamo. She was a recipient of the 2007 Henry Cowell Award. Her music has been issued on CD and online on the Lovely Music, Ambitus, EM, XI, Rattle, Lorelt, and Pogus labels.

Annea Lockwood’s appearance is made possible through a partnership with the Sound Department of the School of the Art Institute of Chicago.

HISTORY: Founded in 1986 by Dawn and Lou Mallozzi, Eric Leonardson, and Perry Venson, ESS has occupied its Edgewater location since 2006. The facility is home to a full-service recording, mixing, and mastering studio for hire; Audible Gallery, a small public space for exhibitions, meetings, workshops, performances, and artists’ projects; and the Creative Audio Archive—an invaluable collection of recordings, print, and visual ephemera related to avant-garde and exploratory sound and music of the last five decades. ESS presents eclectic performance and installation programming, workshops, and artist talks year round—both in the various spaces around the studio and at partner venues around Chicago. For more info visit: ess.org

The Experimental Sound Studio is ADA compliant, please contact Adam Vida at adam@ess.org with any questions regarding accessibility or special accommodations. 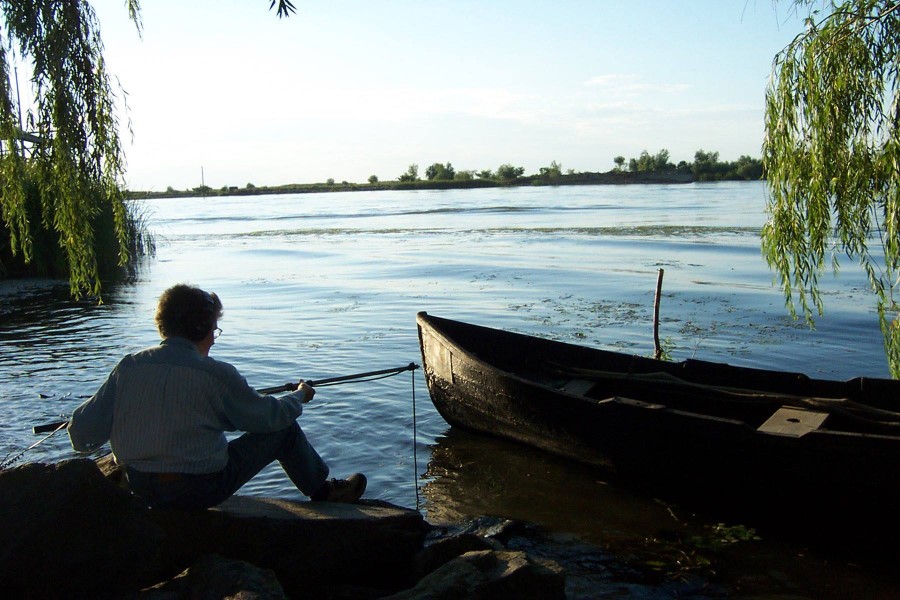