On view through Thursday, April 9th

Corbett vs. Dempsey is pleased to unveil Fan Dance, an exhibition of works by Alan Shields.

Alan Shields (1944-2005) was a signal figure in American post-minimalism, combining diverse materials in innovative, unexpected ways, often referring to (and interrogating) the grid. Moving from rural Kansas to New York City in 1968, his free-hanging fabric works – hand sewn, vibrantly colored, and sometimes bejeweled – quickly gained the young artist notoriety, earning him a spot on Paula Cooper Gallery’s revered roster. In an expansive oeuvre that deftly merged surface into support, Shields dared to tease out associations between art and craft, his hippie-like use of dying and beading soft materials gently upending gender stereotypes that often accompany those categories, meanwhile fashioning himself into a countercultural figure often decked out in his own work. In 1971, Shields began collaborating with artist and printmaking guru William Weege. Working at Weege’s Jones Road Print Shop & Stable in Barneveld, Wisconsin, Shields was vigorously experimental, stitching, dying, flocking, collaging, perforating, embossing, and weaving his prints, which were generally made in very small editions and sometimes utilized handmade pulp paper. The results of this fertile working friendship constitute a significant part of Shields’ life work. In Fan Dance, CvsD will exhibit a selection of Shields prints, primarily drawn from the early-to-mid 1970s, all of them executed together with Weege, many from a marathon session in 1974 that yielded twelve new editions. Writing of these specific works, fellow artist Howardena Pindell said: “Shields’ work reflects his involvement with the thrifty revitalization and ‘reinvention’ of materials, redefining their purposes, nulling their pre-established limitations…The act of work becomes a constant momentum, with prints as tangible indicators of new inventions in his visual vocabulary.” In addition to these exciting printworks, the exhibition will include two of Shields’ very rare artist books and a major sculptural work made of a cylinder of fabric that hangs from the ceiling.

In the North Gallery, CvsD is excited to present an exhibition of new paintings by Gabrielle Garland. This is the gallery’s third show with the artist. Based in New York, Garland continues her longstanding series of paintings of houses, a natural complement] to her intense paintings of home interiors. Usually depicted straight on as a view of the exterior of a stand-alone home, these brilliantly hued canvases function as portraits,
making it difficult not to project a visage onto them: windows = eyes, door = nose or mouth, tree = hair. Taken in aggregate, this makes them feel something like a rogues gallery, each one a distinct personality – light, serious, sinister, melancholy, or some combination – drawn unflinchingly from the heart of American suburbia. But Garland further imbues them with character by dramatically altering the perspective and varying paint application, so that they have a hallucinatory wonkiness, with passages of magnificent precision zapped by bolts of slashing lines or bravura brushwork.

In the Vault, CvsD presents Lågsniff, a 1965 film by Åke Hodell, directed by Hodell and Per Wiklund. One of the great intermedia artists of the Swedish avant-garde, Hodell was a leading figure of the international text-sound movement. This 20-minute black-and-white film features Hodell and a virtual summit of important Swedish text-sound artists in an innovatively edited experimental stage play adapted from a manuscript that he
composed two years earlier. Lågsniff manifested in live performances, a book, and this filmed version, which was made for Swedish TV but aired only once before being rejected as too strange to broadcast again. Toggling between a sort of anti-fascist package tour, pure sound poetry, and biographical references to Hodell’s experience crash-landing his plane as a fighter pilot in WWII, the film constitutes what art historian Per Bäckström, writing specifically about Lågsniff, has termed an “intermedial cluster,” pulling into one place many different strands of the original manuscript’s potentialities. 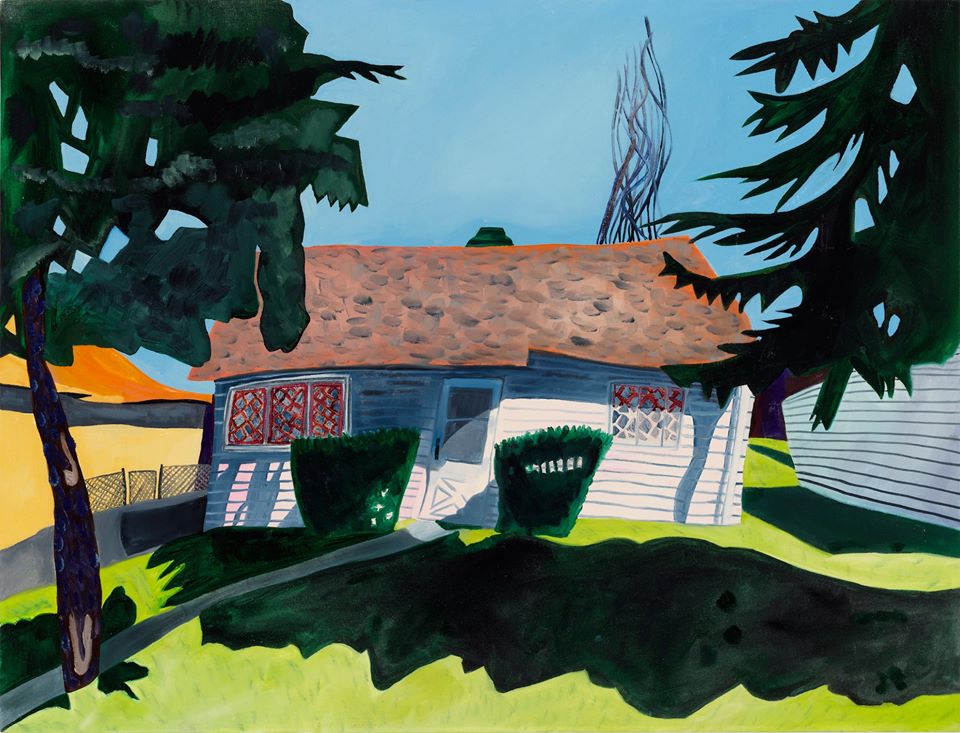