Competition, family, friendship, and community are explored through the lens of basketball in Jessie Maple’s Twice as Nice, which tells a story of twin college athletes (Pamela and Paula McGee) competing to be the first female draft pick in the “MBA.” Rarely seen for decades after its debut, Twice as Nice was recently restored by the Black Film Center/Archive with support from the National Film Preservation Foundation, using long-missing elements discovered at a film lab. Director Jessie Maple is a true trailblazer: the first African-American woman to join the International Photographers of Motion Picture & Television union, she also established a long-running venue for independent Black filmmakers in her own home. Maple will appear in person to discuss the film, and her new memoir The Maple Crew, which reflects on these achievements. 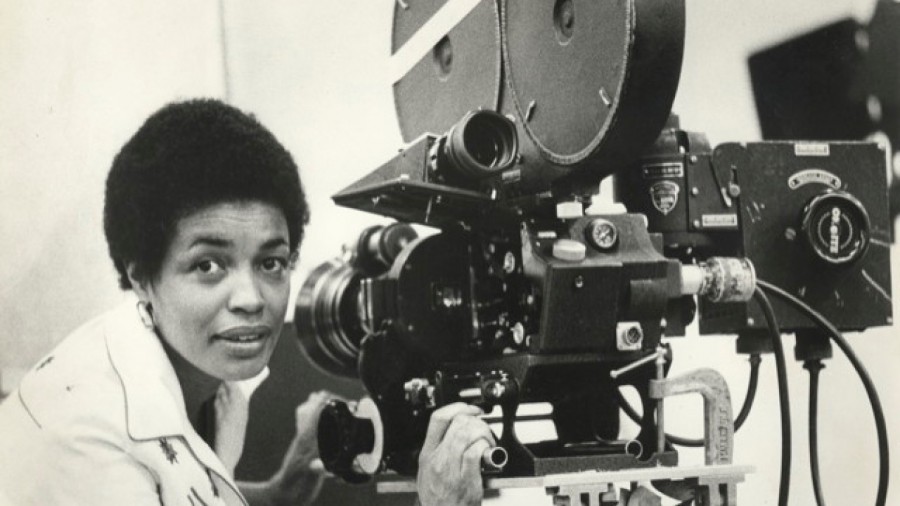