Join Professor Simon Balto, Assistant Professor of African-American History at the University of Iowa for a discussion of his most recent book, Occupied Territory: Policing Black Chicago from Red Summer to Black Power. In his book, Balto narrates the evolution of racially repressive policing in black neighborhoods as well as how black citizen-activists challenged that repression. Balto demonstrates that punitive practices by an inadequate protection from the police were central to black Chicagoans’ lives long before the late-century “wars” on crime and drugs. By exploring the deeper origins of this toxic system, Balto reveals how modern mass incarceration, built upon racialized police practices, emerged as a fully formed machine of profoundly anti-black subjugation.

Copies of the book will be available for purchase from the Seminary Co-Op.

The CRES Talks speaker series, hosted by the CSRPC, brings authors and academics to campus to discuss topics currently being taught in the CRES curriculum. CRES Talks are open to University students, faculty, staff, and the public. 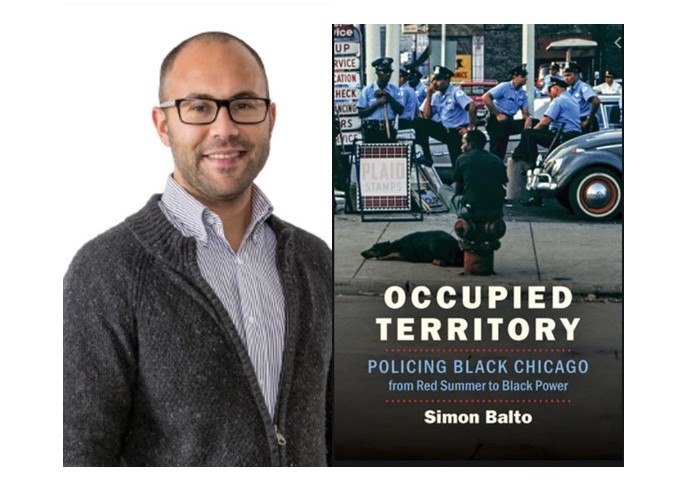