From 1963 to 1968 Warhol produced hundreds of 16mm films. Drawing from a wide range of genres and styles, he consistently worked to redefine both the viewing experience and the practice of filmmaking itself. In his most experimental projects, he pushed the audience’s limits with lengthy films, constructed new definitions of cinematic performance, and embraced the flaws inherent to the material characteristics of film itself, accepting the occurrence of accident, chance, and imperfection.

Presented on the occasion of the exhibition “Andy Warhol—From A to B and Back Again,” this series explores some of the singular film works of Andy Warhol.

Warhol’s epic double-screen masterpiece is a glimpse into the New York underground of the 1960s. During the summer of 1966, after shooting several films featuring his Superstars and friends, Warhol “got the idea to unify all the pieces of these people’s lives by stringing them together as if they lived in different rooms” of the Chelsea Hotel. The Chelsea Girls, one of Warhol’s most ambitious and commercially successful films, is a brilliant example of the artist’s signature technique of assembling complete reels of unedited film in various ways.

If this program reaches capacity, a standby line will form outside the venue 30 minutes before the event begins. 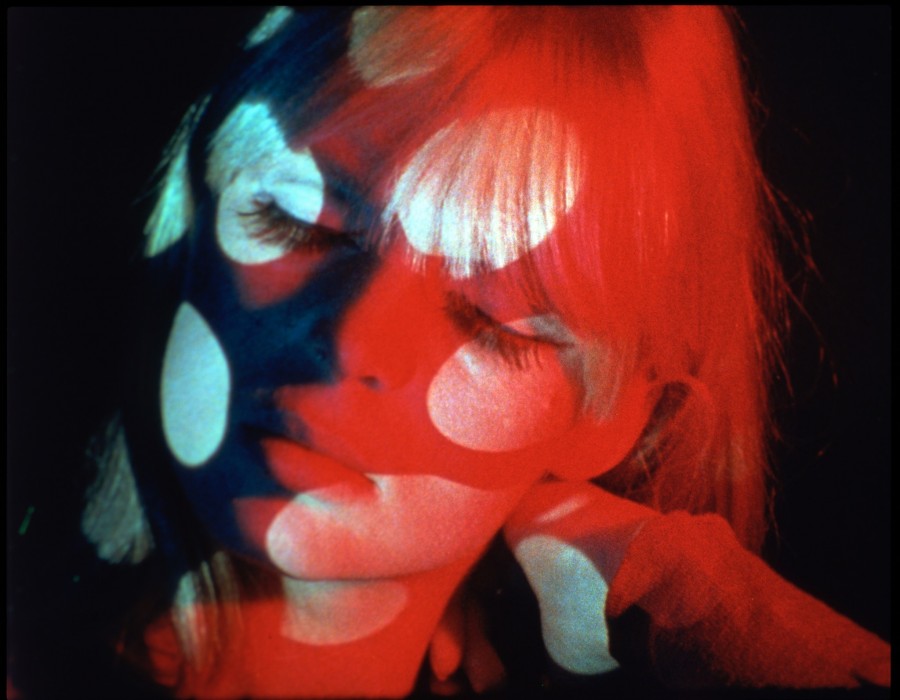