Robyn O’Neil, known for her epic magisterial drawings that are currently the subject of a 20-year survey at The Modern Art Museum of Fort Worth, will not be showing any drawings for her third show at Western Exhibitions. For the first time in a gallery, O’Neil will be presenting her tapestries, which she sometimes refers to as “yarn drawings.” The woven narratives are just as enigmatic as O’Neil’s drawings, if maybe just a little warmer. The Tapestries opens in Gallery 2 at Western Exhibitions alongside the group show Female Trouble in Gallery 1 on January 10, 2020 with a public reception from 5 to 8pm and will run through February 22, 2020. Gallery hours are 11am to 6pm, Tuesday to Saturday.

O’Neil has been crocheting and weaving since she was a kid. Some of her early work from college and grad school was crocheted and she has continued, to this day, making crocheted floor lamps, jewelry and bags. Says the artist: “I’ve been doing this kind of stuff all along, but since making art professionally I have kept it hidden for some reason.” About a year ago O’Neil decided to approach her textiles like her drawings and started to make large blanket-drawings. Though she initially considered the textile-making as a break-like activity from drawing, O’Neil now takes them just as seriously as her drawings and, believe it or not, in her own words: “THEY TAKE EVEN LONGER TO MAKE THAN MY DAMN DRAWINGS.”

Like all of O’Neil’s work, the tapestries are enigmatic. They’re landscape based. They have characters acting out scenarios that seem as familiar as strange. They’re sky focused. They’re oddly organized. They reference Catholic imagery at times. And similar to her drawings that are made with mechanical pencils from office supply stores, O’Neil uses non-precious materials —acrylic yarn from the most basic of craft supply stores —as she says: “I’m into elevating the everyday materials like these into huge, powerful, thoughtful beautiful things.”

Matthew Bourbon captures the heart of O’Neil’s work in his review in Dallas Morning News, of her current survey at the Modern Art Museum of Fort Worth:

O’Neil tackles the big subjects of violence, tenderness and death. Hers is an introvert’s art, at home and sympathetic with animals and the natural world, yet deeply skeptical and critical about human nature. In her reckoning, humans negatively affect their environment, but the land, the sky and the roiling ocean always have the proverbial last word, destroying the hubris of human ambition.

Robyn O’Neil currently has a 20-year survey of her work on view at the Modern Art Museum of Fort Worth, Robyn O’Neil: WE THE MASSES. Her solo museum exhibitions include The Des Moines Art Center; The Kohler Art Center in Wisconsin; The Contemporary Arts Museum in Houston; the Herbert F. Johnson Museum of Art, Cornell University; and the Frey Art Museum in Seattle. She has been included in numerous group exhibitions throughout the US and internationally including the Kemper Museum of Contemporary Art; The Museum of Contemporary Art in Chicago; American University Museum in Washington, DC; and The Museum of Contemporary Art in Tampa, FL. Her work was included in the 2004 Whitney Biennial. O’Neil has participated in gallery shows in Amsterdam, Berlin, London, Paris, Copenhagen, Shanghai, NYC, Los Angeles, Miami, Chicago, and Seattle. She is the recipient of numerous grants and awards, including an Irish Film Board Award for a film written and art directed by her entitled “WE, THE MASSES” which was conceived at Werner Herzog’s Rogue Film School. She is represented by Western Exhibitions in Chicago, Susan Inglett Gallery in New York and Talley Dunn Gallery in Dallas, and she lives and works in the Pacific Northwest. 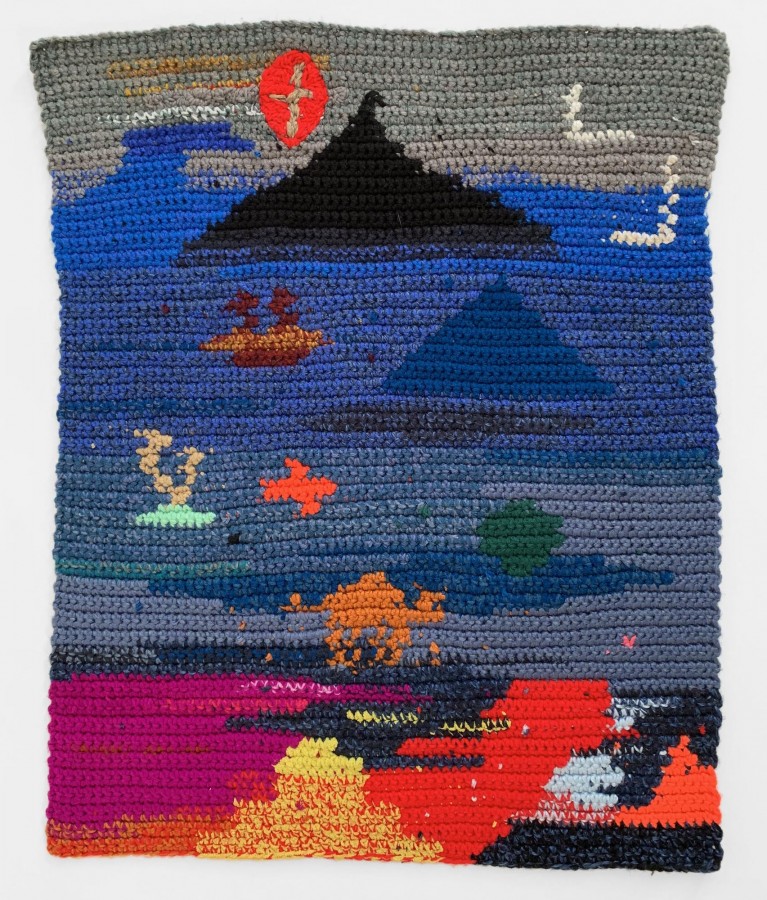