On view through Monday, January 27th

Running throughout the week at the Gray Center Lab will be the World Premiere of MUSIC’S OVER, one of the most ambitious of Peter Ablinger’s Quadraturen (“Squarings”) series: a computer-controlled piano performs a clangorous, spectrally derived “phonorealist” transcription of a raucous live Doors performance from 1970. Come by the Lab, press the red button on the piano, and prepare to lose and refind your way.

***
The Richard and Mary L. Gray Center for Arts and Inquiry is thrilled to kick off the inaugural week of Gray Sound with Peter Ablinger’s first visit to Chicago. Complete schedule of events here:
https://graycenter.uchicago.edu/projects/gray-sound

For decades, Ablinger’s work has been forcing open fault lines in the topography of the audible. His vast output of scores, electronic pieces, installations, and conceptual works consistently finds ways—funny, pointed, disturbing—to put the ear’s organization of reality in doubt. Is that a voice, and what is a voice? When is something newly or no longer music? Noise? Information? In Ablinger’s cunning scramble of sonic categories, listening loses its lay of the land. Concepts come unmoored from sounds, and the land changes shape.

In partnership with Goethe-Institut Chicago, Gray Sound hosts a nine-day residency from Sunday, January 19 — Monday, January 27, 2020. The residency will thread a series of talks, composition seminars, and experimental discussions in between multiple performance events featuring world premieres and internationally renowned ensembles, who will render Ablinger’s work alone and alongside other artists who enjoy his influence. 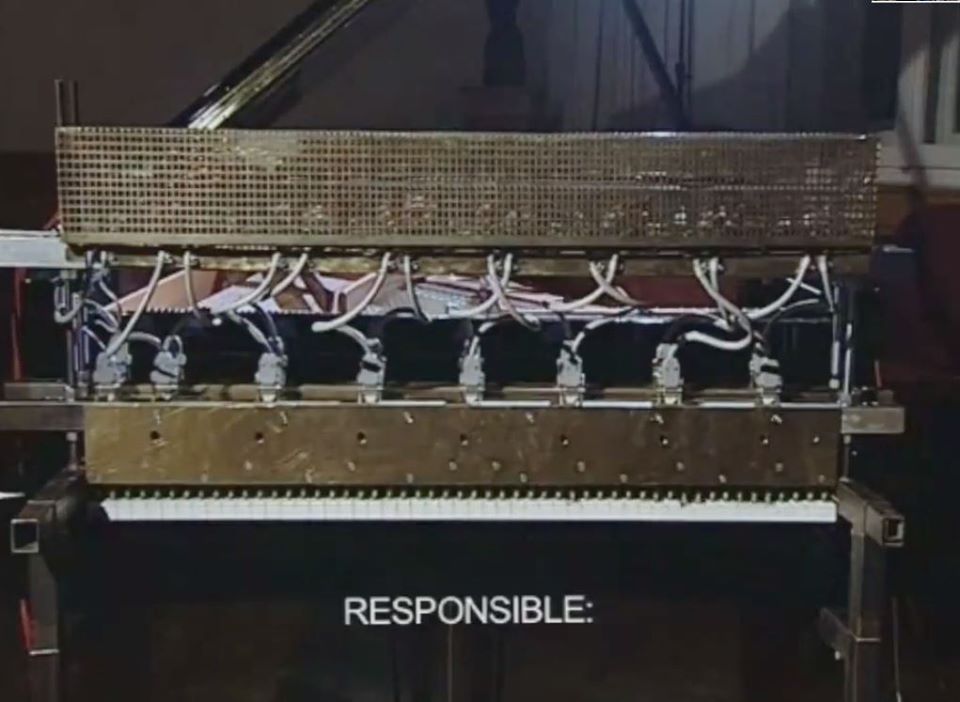