On view through Monday, January 27th

Peter Ablinger: “From the different modes of operation of art I prefer the one of setting a frame—not to fill it, but only to set it, as a suggestion, as an invitation to perception. Within the frame, something appears that is not art itself, but is made visible by it. The simplest example of this is the rectangle I shape with my fingers to enclose a frame. The rectangle is that which is made, staged: art, my suggestion for perception. But what you see through the rectangle is: the world?—maybe the world from a certain point of view. So the complement of art might be—and at least in this case be: the positive, the given.”

***
The Richard and Mary L. Gray Center for Arts and Inquiry is thrilled to kick off the inaugural week of Gray Sound with Peter Ablinger’s first visit to Chicago. Complete schedule of events here:
https://graycenter.uchicago.edu/projects/gray-sound

For decades, Ablinger’s work has been forcing open fault lines in the topography of the audible. His vast output of scores, electronic pieces, installations, and conceptual works consistently finds ways—funny, pointed, disturbing—to put the ear’s organization of reality in doubt. Is that a voice, and what is a voice? When is something newly or no longer music? Noise? Information? In Ablinger’s cunning scramble of sonic categories, listening loses its lay of the land. Concepts come unmoored from sounds, and the land changes shape.

In partnership with Goethe-Institut Chicago, Gray Sound hosts a nine-day residency from Sunday, January 19 — Monday, January 27, 2020. The residency will thread a series of talks, composition seminars, and experimental discussions in between multiple performance events featuring world premieres and internationally renowned ensembles, who will render Ablinger’s work alone and alongside other artists who enjoy his influence. 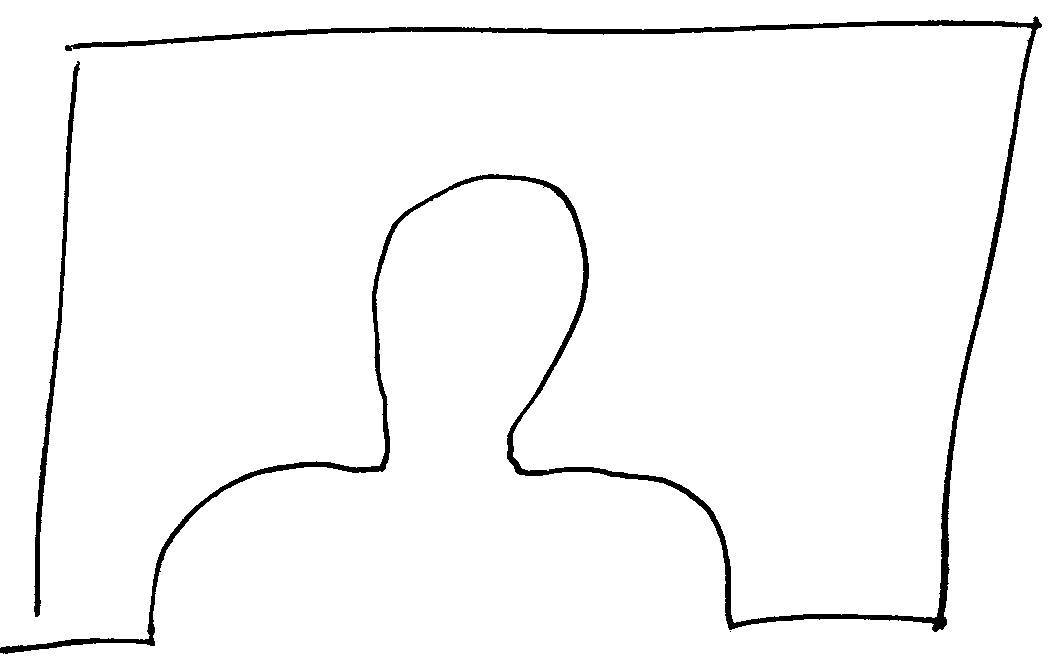