Bengali filmmaker Mrinal Sen pioneered a bracing blend of political modernism and popular appeal with Interview, the first film in his celebrated “Calcutta Trilogy.” In the film, labor strikes and political demonstrations prevent an ambitious young man from retrieving his Western-style suit from the laundry, putting an important job interview in jeopardy. Sen explodes the neo-realist trappings of this plot through daring shifts in style and perspective, challenging colonial and cinematic conventions alike. Interview will be presented in a new digital restoration, with an introduction and discussion by Kunal Sen, the filmmaker’s son. Screened in a restored DCP courtesy of the National Film Archive of India. In Bengali with English subtitles. 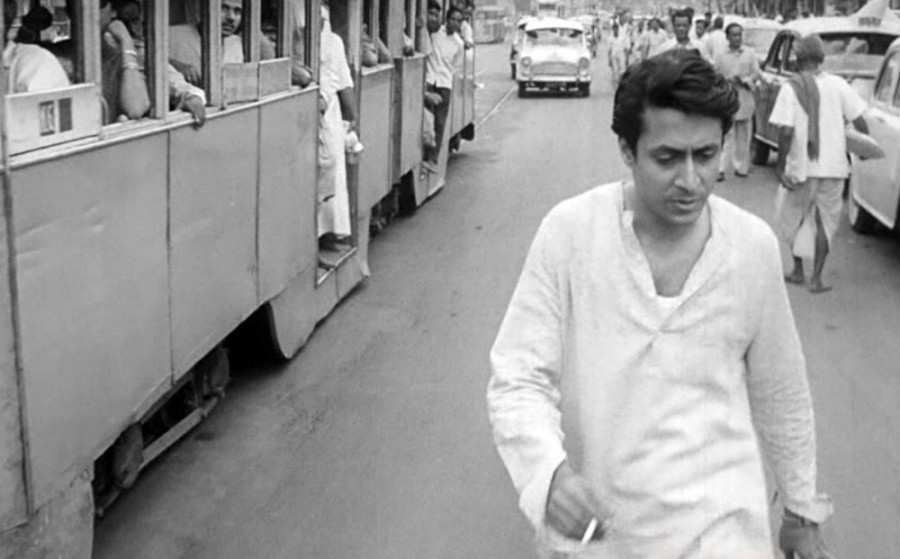