Join us for the very first Grandma’s House of 2020!

Britteney Black Rose Kapri is a teaching artist, writer, performance poet and playwright from Chicago. Currently she is an alumna turned Teaching Artist Fellow at Young Chicago Authors. She is a staff member and writer for Black Nerd Problems. She is also a board member for the Pink Door Women’s Writing Retreat. She has also been published in Poetry Magazine, Vinyl, Day One, Seven Scribes, the Offing and Kinfolks Quarterly. She is a 2015 Rona Jaffe Writers Award Recipient. Her debut book Black Queer Hoe was released September 4th 2018 through Haymarket Books.

Donation-based bar will be available at the space. See you there! 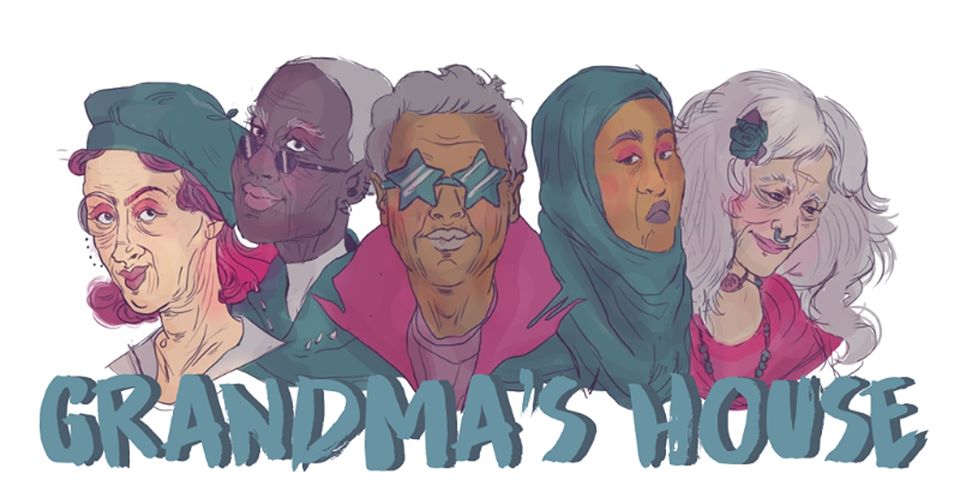