On the final weekend of “What Came After”, artist and exhibit organizer Phyllis Bramson will give a special tour. The show, including work by her and her peers, defines and celebrates an under-recognized period of Chicago’s cultural history. It was through her leadership and vision that this project came to be. Her tour will include background about organizing the show, and unique first-person insight into the work of the artists.

About the Exhibition
Organized by artist Phyllis Bramson, What Came After is a survey of diverse interests in the figure as a subject, the human condition, and personal iconography. Many have struggled with understanding and processing the term ‘Chicago Imagism’ since it was first used in the early 1970s, including artists that built on the ideas of their peers or sought to break free from expectations of that legacy. What Came After better defines and celebrates this later generation of artists, which have been called third generation Imagists, Post-Imagists, and the Chicago School.

Download our Program Guide with essays by Deven Golden and Lynne Warren.

The exhibition is dedicated to the late art critic James Yood, initially involved in early planning of this exhibition, and advocate of Midwest artists from this particular time period. 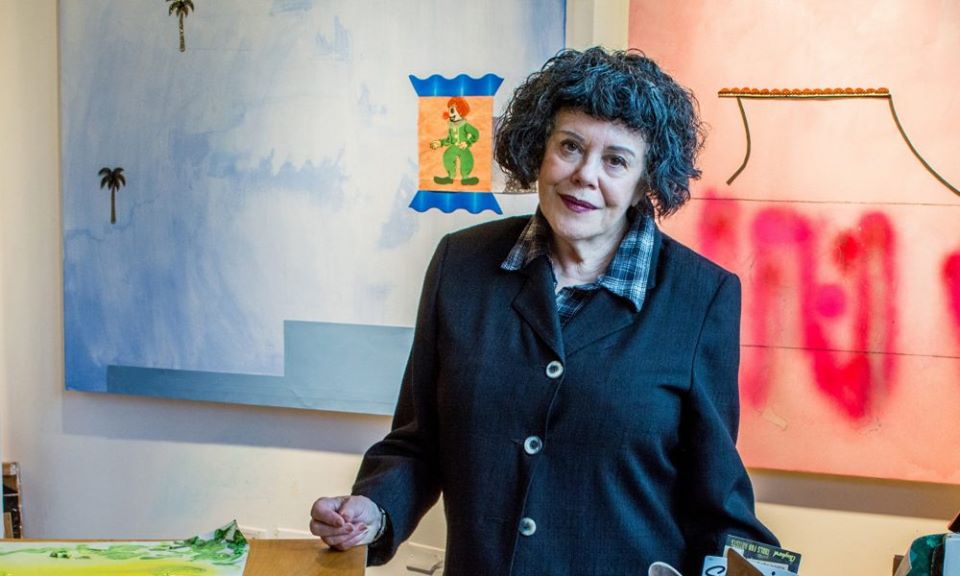