Ted Hearne will do a Q&A about his music after the performances. 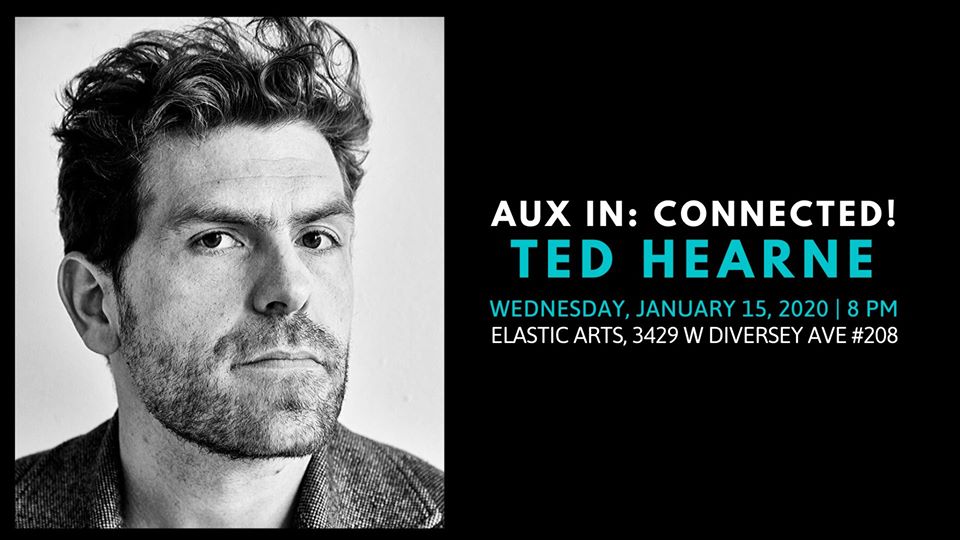