ALL THE PRESIDENT’S MEN
by Alan Pakula
1976, digital projection, 138 min

A political thriller about a pair of mismatched Washington Post rival journalists, Bob Woodward (Robert Redford) and Carl Bernstein (Dustin Hoffman) who––with the help of a mysterious source––investigate a burglary at the Democratic Party Headquarters at the Watergate Hotel in Washington, DC, and happen upon the story of the century. Despite dire warnings about their safety, the duo follows the money all the way to the top. Uncovering a conspiracy that leads all the way to the White House.

“As riveting today as it was 20 years ago.” ––Washington Post

This is a FREE screening with limited seating; please come early to save a seat. 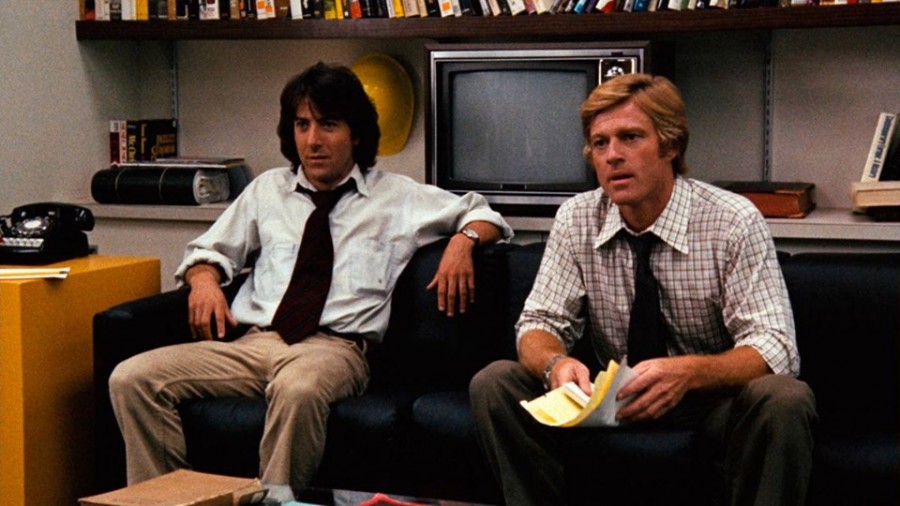