The Murder of Fred Hampton

Fred Hampton was an activist and leader in the Black Panther Party of Chicago. This year marks the 50th anniversary of his murder at just twenty-one years of age by authorities for his work organizing for civil rights, social change, and liberation for his people.

This film, originally released in 1971, began as a portrait of Fred Hampton and the Illinois Black Panther Party, when, during the film’s production, Hampton’s home was raided in the middle of the night and he was assassinated.

The majority of your ticket or donation will also go to the estate of Fred Hampton, which is still raising money to save his home, in a petition to have it preserved as a historic landmark.
https://chicago.suntimes.com/2018/10/16/18447512/black-panther-icon-fred-hampton-s-boyhood-home-facing-foreclosure

Please RSVP at the eventbrite link below. Seating will be first come, first served.
Ticketing for this event is FREE and donation-based.
https://www.eventbrite.com/e/film-screening-the-murder-of-fred-hampton-tickets-77140927591 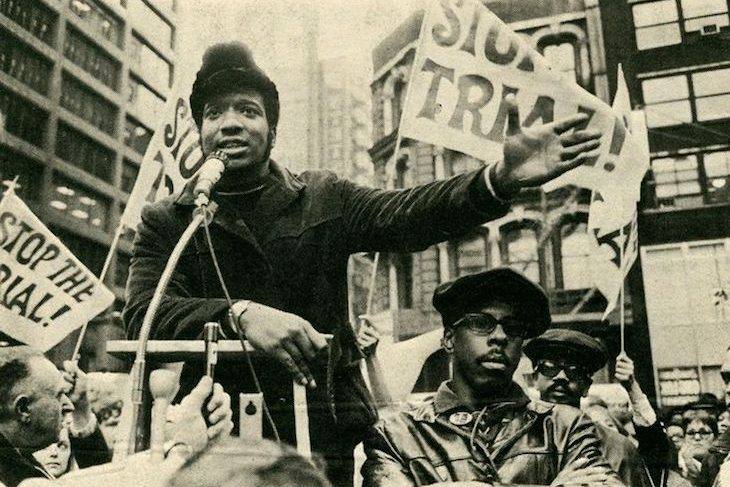