The Midwest as Place

These ideas have power, yet they all obscure important realities about the Midwest’s past and its present.

In this installment of “Conversations at the Newberry,” historians Kristin Hoganson and Timothy Gilfoyle examine myths about the “Heartland” and consider what these myths reveal about the local and the global, the urban and the rural, and the middle and periphery.

Hoganson and Gilfoyle will challenge us to think about the Midwest as a much more complex, dynamic region than most people imagine.

Kristin Hoganson is a professor of history at the University of Illinois at Urbana-Champaign, where she specializes in the history of the United States in the world context. Her recent research has focused on the history of the rural heartland, with forays into topics like the politics of locality, converging borderlands, imperial piggybacking, isolationism, aerial consciousness, diaspora, exile, and struggles for the right to return. Her new book, “The Heartland: An American History,” takes the concept of the American “heartland” as a starting point for a trenchant analysis of Midwestern politics and history.

Timothy Gilfoyle is a professor of history at Loyola University Chicago, where he teaches American urban and social history. Gilfoyle’s research has focused on the development and evolution of various nineteenth-century urban underworld subcultures and informal economies. His interest in urban planning and public space found recent expression in his book “Millennium Park: Creating a Chicago Landmark.”

This event is part of our programming related to the Newberry’s What Is the Midwest? project, which is funded by a major grant from The Andrew W. Mellon Foundation. 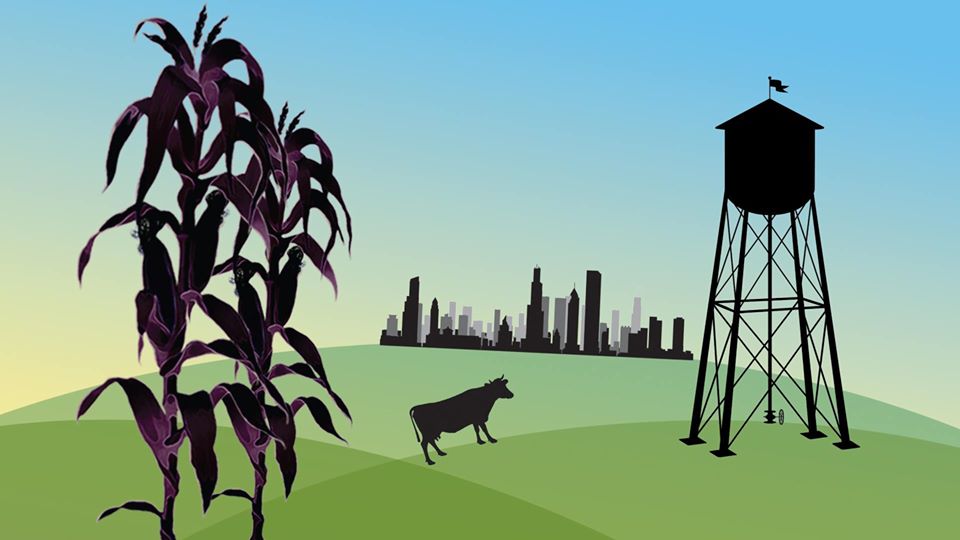