Robert Pippin discusses “Filmed Thought: Cinema as Reflective Form.” He will be joined by conversation by David Wellbery. A Q&A and signing will follow the discussion.

About the book: With the rise of review sites and social media, films today, as soon as they are shown, immediately become the topic of debates on their merits not only as entertainment, but also as serious forms of artistic expression. Philosopher Robert B. Pippin, however, wants us to consider a more radical proposition: film as thought, as a reflective form. Pippin explores this idea through a series of perceptive analyses of cinematic masterpieces, revealing how films can illuminate, in a concrete manner, core features and problems of shared human life. “Filmed Thought” examines questions of morality in Almodóvar’s “Talk to Her,” goodness and naïveté in Hitchcock’s “Shadow of a Doubt,” love and fantasy in Sirk’s “All That Heaven Allows,” politics and society in Polanski’s “Chinatown” and Malick’s “The Thin Red Line,” and self-understanding and understanding others in Nicholas Ray’s “In a Lonely Place” and in the Dardennes brothers’ oeuvre. In each reading, Pippin pays close attention to what makes these films exceptional as technical works of art (paying special attention to the role of cinematic irony) and as intellectual and philosophical achievements. Throughout, he shows how films offer a view of basic problems of human agency from the inside and allow viewers to think with and through them. Captivating and insightful, “Filmed Thought” shows us what it means to take cinema seriously not just as art, but as thought, and how this medium provides a singular form of reflection on what it is to be human.

About the author: Robert B. Pippin is the Evelyn Stefansson Nef Distinguished Service Professor in the Committee on Social Thought, the Department of Philosophy, and the College at the University of Chicago. He is the author of several books on modern German philosophy, a book on philosophy and literature, “Henry James and Modern Moral Life;” and four books on film: “Hollywood Westerns and American Myth; Fatalism in American Film Noir;” “The Philosophical Hitchcock: Vertigo and the Anxieties of Unknowingness;” and “Filmed Thought: Cinema as Reflective Form.” He is a past winner of the Mellon Distinguished Achievement Award in the Humanities, a Guggenheim Fellowship, and is a fellow of the American Academy of Arts and Sciences, of the American Philosophical Society, and is a member of the German National Academy of Sciences, Leopoldina.

About the interlocutor: David Wellbery is the LeRoy T. and Margaret Deffenbaugh Carlson University Professor in the Department of Germanic Studies, the Committee on Social Thought, and the College. His scholarship is devoted to the history of German literature and aesthetic thought. Wellbery is the holder of many honors, including the Research Prize of the Alexander von Humboldt Foundation and the Gold Medal of the Goethe Society in Weimar. 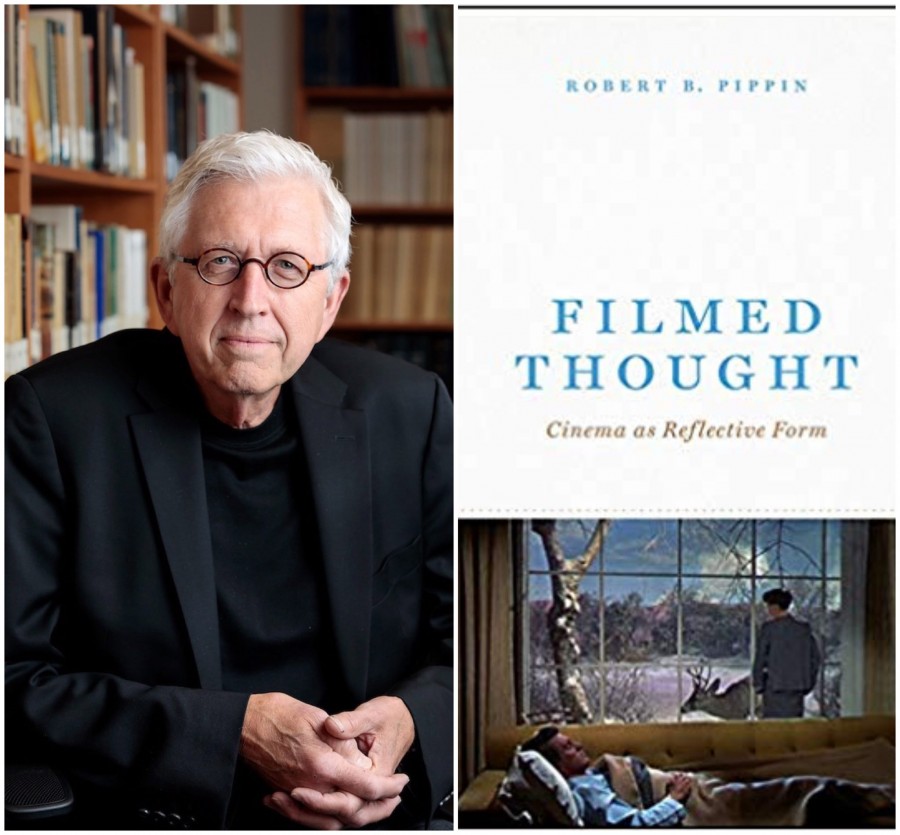