Other Stories, Dinner, and Action

“Nothing goes to waste” is one of the ruling concepts of the Mexican Open of Design 2019, which briefly and powerfully encapsulates the creative spirit of making and sensibility of popular architecture. A making free of the dead ends that sometimes, unknowingly, drives the aesthetic rigor and logic of creation.

Amadís Adrián García Orozco (León, MX, 1990) works with filmmaking in general and stop-motion in particular, as a way to animate the material life that surrounds us and that somehow guides our relationship with spaces and things, as well as with memory and others.

A bag of used clothes. Three women. Their longings, uncertainties, fictions, and realities

Gonzalo Escobar Mora (1982, Bogotá) is an artist who wants to be a filmmaker, and a filmmaker who wants to be an artist. He loves this confusion. Gonzalo received a Master of Arts in Film Directing from Bela Tarr’s film.factory program under the mentorship of Hungarian director Béla Tarr, and a Bachelor of Fine Arts from the School of the Art Institute of Chicago.
His work questions formal definitions and narrative structures, exploring intersections between the personal, the lyrical, and the political.
http://www.bistrikseven.com/filmmakers#/gonzaloescobarmora/

Politicians have told us that they respond to phone calls over emails, social media rants, and even letters, but where to begin?

Join us for dinner, resources, and practice as we train ourselves together and start the phones of public offices ringing with your concerns and interests.

With Caroline Ng and Wisdom Baty. 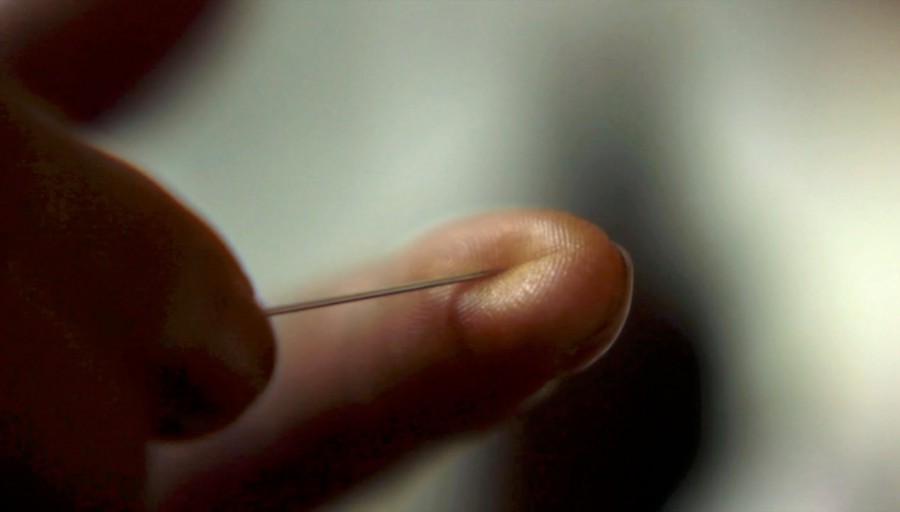