Mababangong Bangungot or Perfumed Nightmare is a 1977 Filipino film starring, written and directed by Kidlat Tahimik, who also edited, co-shot, and produced it. It tells the story of a young Filipino jeepney driver from Barangay Balian, Laguna infatuated with the idea of space travel and the West who gradually becomes disillusioned after living in Paris. The film was well received by critics and earned the International Film Critic’s Prize at the Berlin Film Festival. 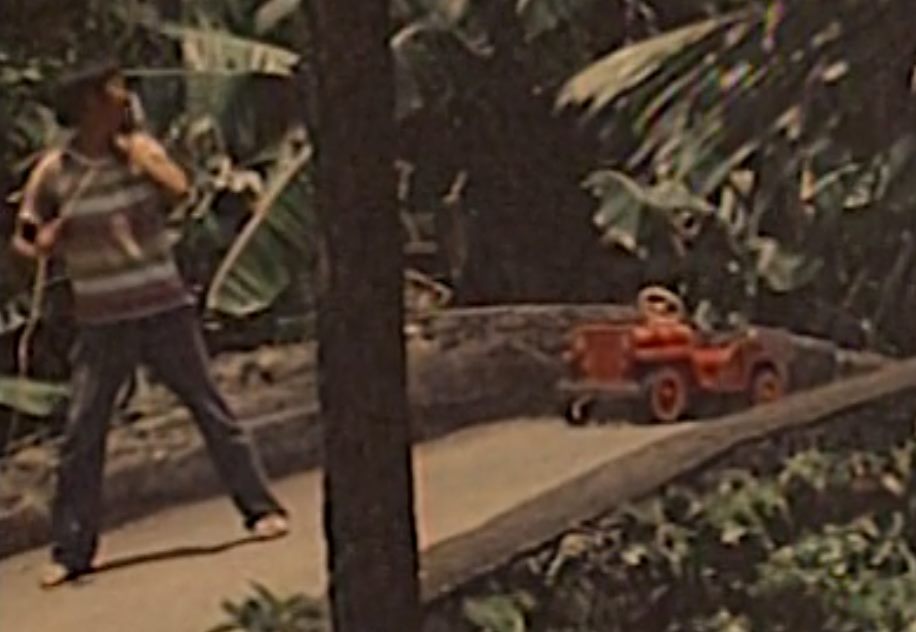