Dancer and performer Darling Shear invokes historical forms of dance and fashion in choreographed works and immersive staged encounters. Shear returns to the MCA to present selections from a new performance focused on sensuality and healing from trauma.

**This event in the theater is free; museum admission on Tuesdays is free for Illinois residents** 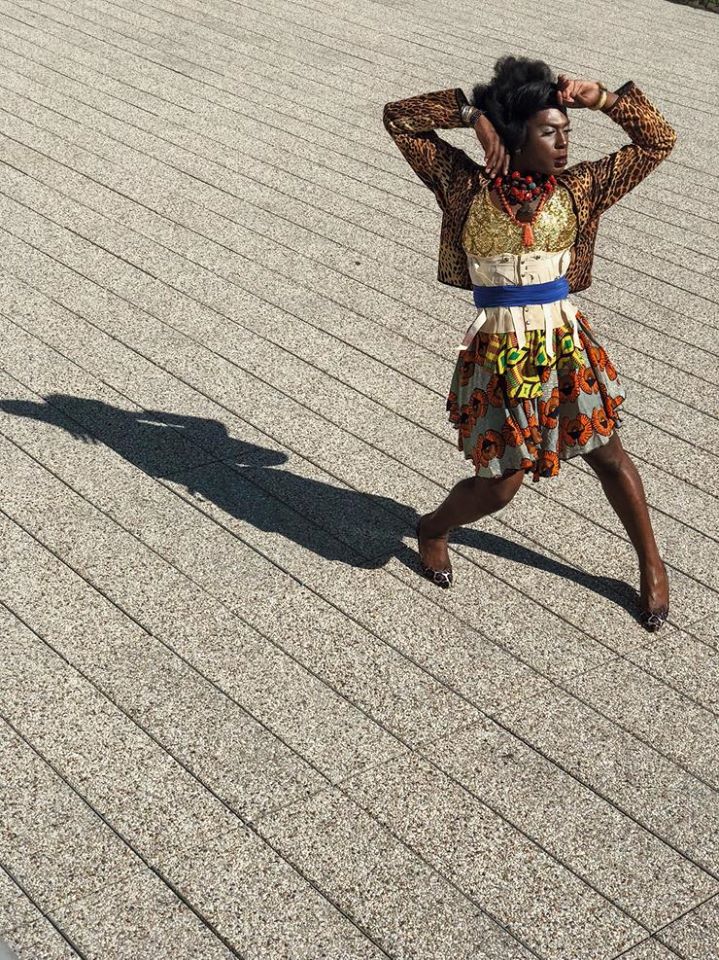