On view through Saturday, December 21st

As part of his exhibition, Things Become Things, Devin T. Mays presents Impudence, a performance with his father, Dexter T. Mays. We invite you to join them as they negotiate understanding and surrender to intuition.

Dexter T. Mays is a retired Detroit Public School (DPS) educator where he served for over 30 years. During the later years of his tenure at DPS he began his career in theatre. He has performed with The Plowshares Theatre Company at Wayne State University, The Charles H. Wright Museum of African American History, The Detroit Repertory Theatre, The University of Detroit Mercy Theatre, The Matrix Theatre and The Paul Robeson Theatre at The Northwest Activity Center. Mays lives and works in Detroit, MI. 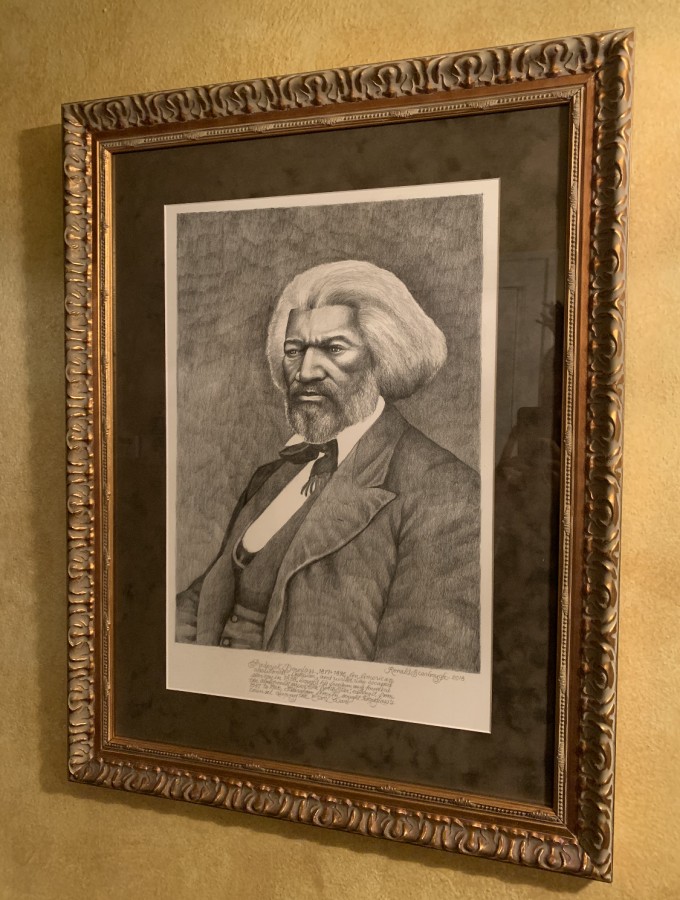