Deep Time Chicago will host a “Walk About It,” tour and discussion focused on the ways in which we (humans) have shaped, altered, and harnessed the Chicago River and the waterways of the city and Illinois to serve our purposes. We will be joined by Rachel Havrelock, an expert in, and advocate for, issues surrounding water use in the Great Lakes Region. She is the founder of Freshwater Lab, a humanities-based initiative focused on research, teaching, and public awareness about the Great Lakes. We will also discuss Deep Time’s work on the Mississippi River with their project Confluence Ecologies that addresses the human and non-human forms of contemporary life found in the regionally significant meeting place formed by two great rivers, the Ohio and the Mississippi in southern Illinois.

The tour will meet at the Bridgehouse Museum at 1PM for introductions. The group will then proceed to the Chicago Water Taxi dock at the Chicago Riverwalk for a ride to Ping Tom Park and back (round trip tickets are $10, or one way are $6). As the boat heads south, our Walk About It tour group will lead a peaceful takeover of the water taxi to continue our discussion of downtown Chicago’s relationship with the river, sites of industry on its banks, and the future“78” neighborhood: the formerly abandoned land known as Rezkoville that was home to wild urban nature and a homeless encampment, ending at the Ping Tom Park dock situated between two of the city’s historic bascule bridges.

Deep Time Chicago is an art/research/activism initiative whose goal is to explore humanity as a geological agency, capable of disrupting the earth system and inscribing present modes of existence into deep time. They periodically host “Walk About It” tours, which have brought together people at sites all over the city to discuss the effects of the human built environment and human-made change in the age of the Anthropocene, the geologic era defined by human-made changes.

Rachel Havrelock is the founder and director of the UIC Freshwater Lab, a humanities-based initiative focused on research, teaching, and public awareness about the Great Lakes. The Freshwater Lab sponsors summits that bring researchers, elected officials, and water professionals together for transformative dialogue; offers courses and training that treat the lakefront and its communities as living labs; and fosters connections between leaders from the Great Lakes and other watersheds through water diplomacy. She is also Associate Professor of Jewish Studies and English at the University of Illinois at Chicago and author of River Jordan: The Mythology of a Dividing Line (University of Chicago Press, 2011).

Togetherism This project is part of Public Media Insititute’s Fall programming festival Togetherism, which examines creative experiments with horizontal, collective art-making and organizing. The series is inspired by (and hopes to inspire) forms of radical, liberating practice where collective creative work rethinks and reforms the ways of living in society. The festival will feature the work of both historical and contemporary groups from Chicago and beyond. Not quite utopian, each group serves variously as a proof of concept, a failure, a new direction to pursue, or an example of why “we” can change. More information on the entire festival can be found here. 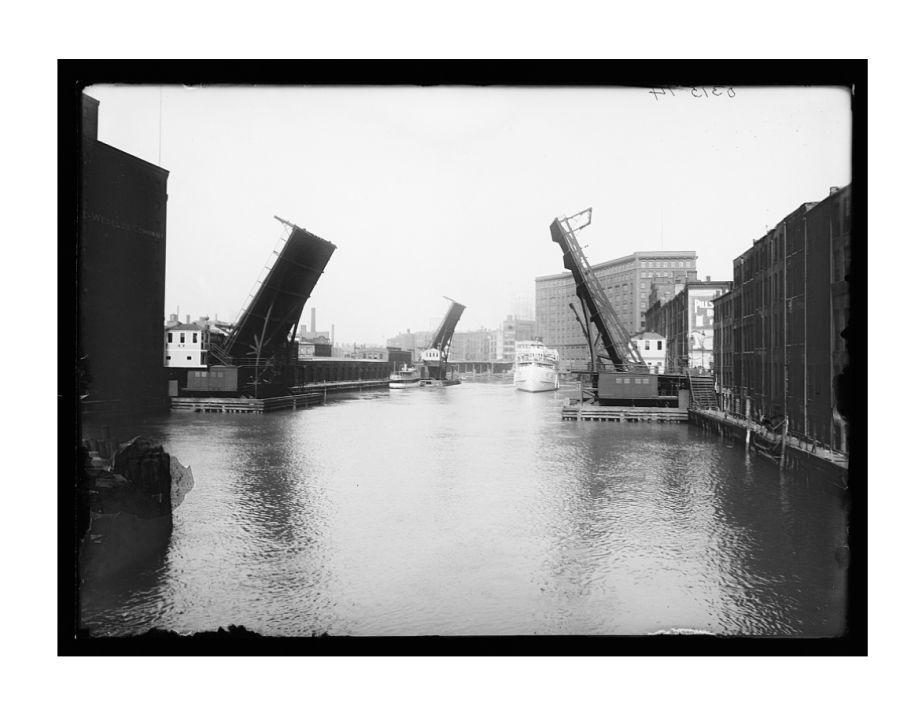