For the closing of “The Intuitive Language of an Extended Hand,” Julius Caesar will host a set of readings based around the notions of animal kinship, burial rituals, horse companionship, mice, bees, slaughter, and death. For the event “Death Doula” Danielle Rosen will perform a closing ritual and text, and Dominique Knowles will present a series of poems alongside readings by Lise Haller Baggesen and Devin Mays. Please join us from 4-5 PM for texts, rituals, and home-brewed kombucha.

Danielle Rosen is an interdisciplinary artist who has been living and working nomadically on farms, farm sanctuaries, and artist residencies around the world. In addition to exhibiting nationally and internationally, Rosen’s work has been published or reviewed in various publications including Inside|Within, Jubilat, Rescue Press, Pigeon: A Radical Animal Reader, Ugly Duckling Presse: Emergency Index, Ghost Town Literary Magazine, Chicago Reader, Bad at Sports, Voyage Chicago, Foundwork, and Newcity. They operate from the position that questions of animality are not binary but rather a tangle of ecologies and richly complicated identities, framed by culture. Rosen views these queer ecologies as a mechanism to imagine flourishing beyond normative categories and taxonomies in order to recognize kinship through an embrace of multiplicity, physicality, and mutation(s). Rosen received a BFA from the Milwaukee Institute of Art and Design in 2011 and MFA from the University of Chicago in 2013.

Dominique Knowles is a Master of Fine Art candidate in Painting at The School of the Art Institute of Chicago, upon receiving the New Artist Society Award in 2018. He received a BFA in Studio from the School of the Art Institute of Chicago in May 2017. His work has shown in The United States, Europe and The Caribbean. Recent exhibitions include, Ode to Tazz, a solo exhibition at The Green Gallery East in Milwaukee Wisconsin, In the Warmest Glance of the Sun, a solo show at The National Art Gallery of The Bahamas, group exhibitions Übersee at Halle 14 in Leipzig, Germany, With a Capital P: Selections by Six Painters at the Elmhurst Art Museum, as well as The Map is Not the Territory (Josh Dihle, Mika Horibuchi, Dominique Knowles, Robyn O’Niel, Ryan M Pfeiffer + Rebecca Walz and Nancy Spero) at Andrew Rafacz Gallery. He has curated group exhibitions such as, When The Sun Drowns In The Ocean, at Popop Studios, as well as Nandi, at The Condo Association in Chicago. Knowles was an artist in residence at Liquid Courage Gallery in The Bahamas.

Born and raised in Detroit, MI, Devin T. Mays holds a B.B.A in International Business and Marketing from Howard University. After receiving his degree, he worked in advertising developing brand strategies and commercials for the better part of a decade. He returned to school to pursue an M.F.A in studio practice from the University of Chicago where he graduated in 2016. There he began an exploration of material facilitation and in-between-ness. He often refers to it as shamanism. Since then he has exhibited at the Museum of Contemporary Photography, Chicago; Lowe Art Museum at The University of Miami; Nahmad Projects, London; The Nathan Cummings Foundation, New York; DePaul Art Museum, Chicago; Regards, Chicago and The Chicago Artists Coalition. In 2020, Mays will participate in the Visiting Artists Program at Illinois State University. He currently lives and works in Chicago, IL. 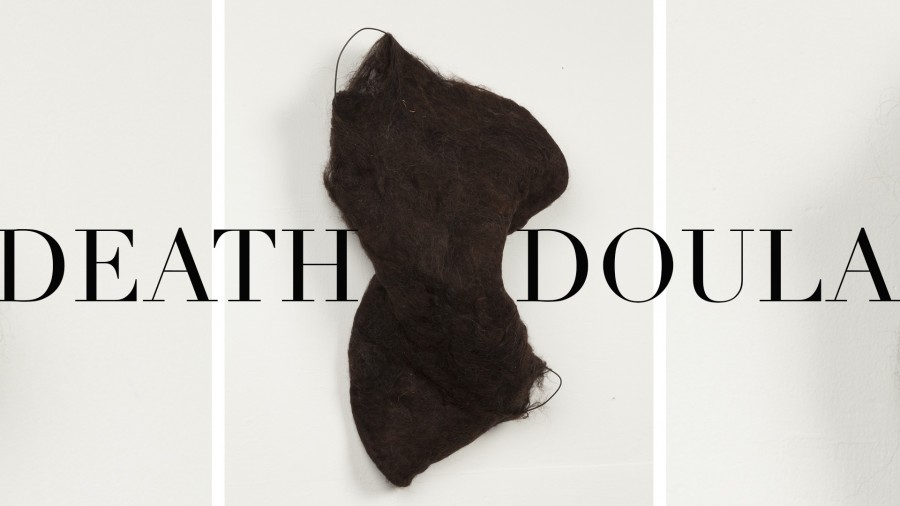