Booker’s Place: A Mississippi Story is about a black waiter named Booker Wright who worked at a whites-only restaurant, and he opened his own place called “Booker’s Place” which ended up being fire-bombed.

“Cookin’ & Eatin’ is an intimate culinary journey in the tradition of the family-style dinner. You are welcome to sit, laugh, cry, contemplate, and, most importantly, get full. This interaction of Cookin’ & Eatin’, at Justice Hotel at 6018North will center on themes of service towards community, hospitality, self-actualization, and justice denied . Featured Films The Murder of Fred Hampton and Booker’s Place: A Mississippi Story. A complementary PDF of the text will be available to those who RSVP.

Justice Hotel at 6018North is a 5-room hotel created in partnership with the @Chicago Architecture Biennial from September 18, 2019 to January 5, 2020.

We invite you to “check in” to justice. Developed with a collective of ALAANA concierge-curators, the communal hotel’s programming (included in the stay) consists of conversational dinners, performances, and healing services. 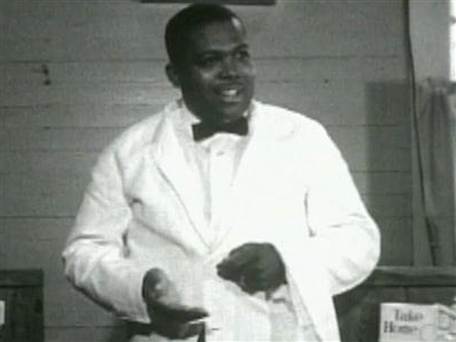