To commemorate the fifth anniversary of the Ferguson Uprising, Block Cinema partners with Northwestern’s Black Arts Initiative and the Kaplan Institute for the Humanities to present Whose Streets?, a searing, up-close and personal document of the resistance movement that emerged in the wake of the killing of unarmed teenager Michael Brown by Missouri police. Filmmaker and activist Sabaah Folayan will appear in person to discuss the film, which offers both a chilling record of militarized police repression and a stirring wake-up call to a new generation of civil rights activists. 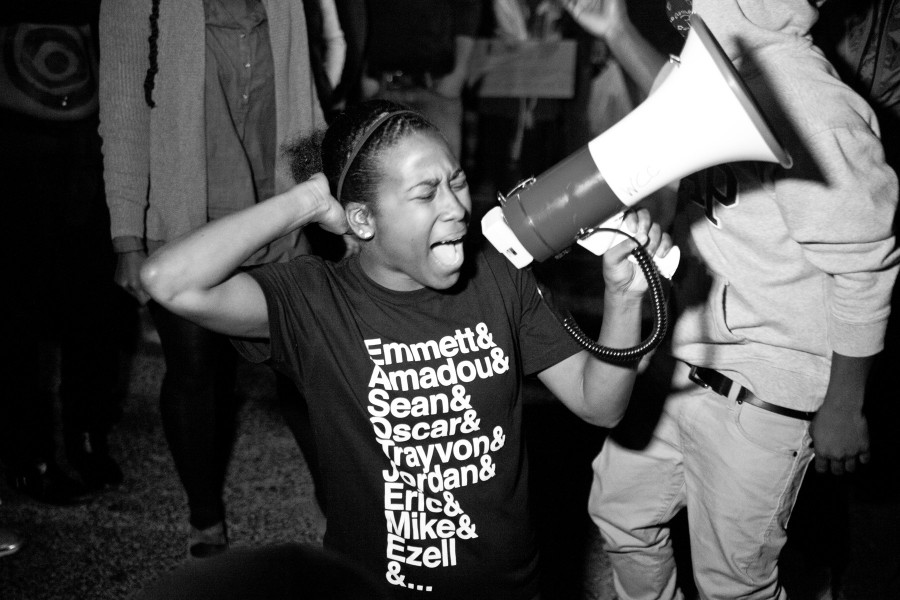