The Red Power Movement: From Alcatraz to Standing Rock & Beyond

The 1969 occupation of Alcatraz was a watershed moment for the Red Power movement. It ushered in an era of American Indian protest, and the historic Indigenous-led protests against the Dakota Access Pipeline signaled a rebirth of the Indigenous movement in the twenty-first century.

This talk puts the protests at Standing Rock into a longer historical context of the Red Power movement, mapping out its aims, trajectory, and future within North American and global decolonization struggles against resource extraction.

This lecture is held in commemoration of the 50th anniversary of the occupation of Alcatraz Island, which was led by Native activists who were part of the American Indian Movement.

Nick Estes is a citizen of the Lower Brule Sioux Tribe. He is an Assistant Professor in the American Studies Department at the University of New Mexico. Estes is the author of the book Our History Is the Future: Standing Rock Versus the Dakota Access Pipeline, and the Long Tradition of Indigenous Resistance (Verso, 2019). He edited with Jaskiran Dhillon Standing with Standing Rock: Voices from the #NoDAPL Movement (University of Minnesota, 2019).

Tags: Chicago, Near North Side, Newberry Library, Nick Estes, The Red Power Movement: From Alcatraz to Standing Rock & Beyond 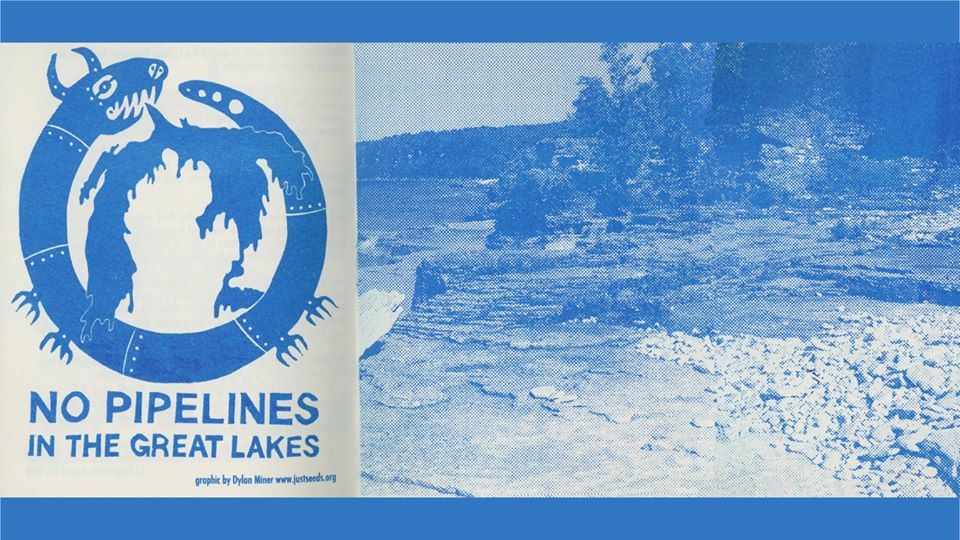