Brett Story’s newest film is billed as “a film about climate change, disguised as a portrait of collective anxiety.” The Hottest August offers snapshot of the state of the country in August 2017 as viewed by residents of New York City. What are people worried about (rising rents, a still-new president, wildfires on the west coast, hurricanes on the east coast) and what do they see for the future? As the city swelters, Story weaves the people and places of NYC and its boroughs into a larger picture of a society buffeted from one crisis to the next, capped by the persistent threats brought on by climate change.

Co-presented with Humanities On the MAP, sponsored by the School of Communication and the MFA in Documentary Media 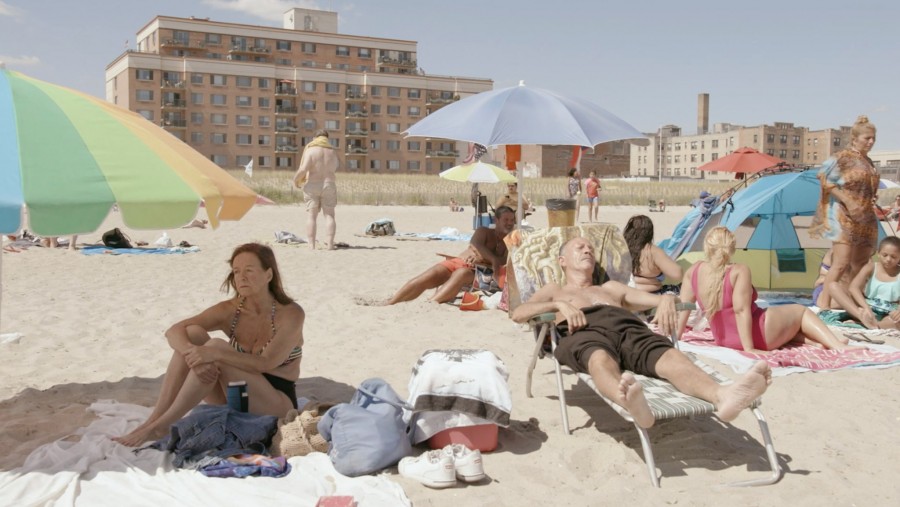