Join us for dinner and a screening with video-artist, curator and educator Jose Luis Benavides to discuss the intersections of #socialjustice, #visibility and #representation at the heart of his #Latinx and #queer video-art and experimental film screening series, Sin Cinta Previa. Having hosted events across Chicago and programming recently in Mexico City, we’ll sample some of the video-art, history and artists the series has presented over the past 10 screenings this year.

SIN CINTA PREVIA: Latin(a)x & Queer Archive Video Series is a screening and discussion series which archives the work, voices and experiences of Latin(a)x, Latin American, Caribbean, feminist and queer video artists and experimental filmmakers from South/Central and North America. With a special interest in video artists and filmmakers from the 1960s to the 1990s, Sin Cinta Previa redresses the invisibility of Latinx, queer and women’s historic contributions to political and artistic resistance. This series focuses on vital works of empowerment and thoughtful evocation from the Western Hemisphere and reminds us that Spanish is spoken predominantly in this half of the world. www.sincintaprevia.com #sincintaprevia

This past June 3-27, 2018 Sin Cinta Previa kicked off its inaugural, seven event program screenings at Comfort Station as part of the Art Leaders of Color Network, POWER Project. Several of these events were sponsored by the Video Data Bank. Recently Sin Cinta Previa is currently partnered with micro-cinema filmfront in the Pilsen neighborhood of Chicago for several screenings.

Justice Hotel at 6018NORTH is a 5-room hotel created in partnership with the Chicago Architecture Biennial from September 18, 2019 to January 5, 2020.

We invite you to “check in” to justice. Developed with a collective of #ALAANA concierge-curators, the communal hotel’s programming (included in the stay) consists of conversational dinners, performances, and healing services. 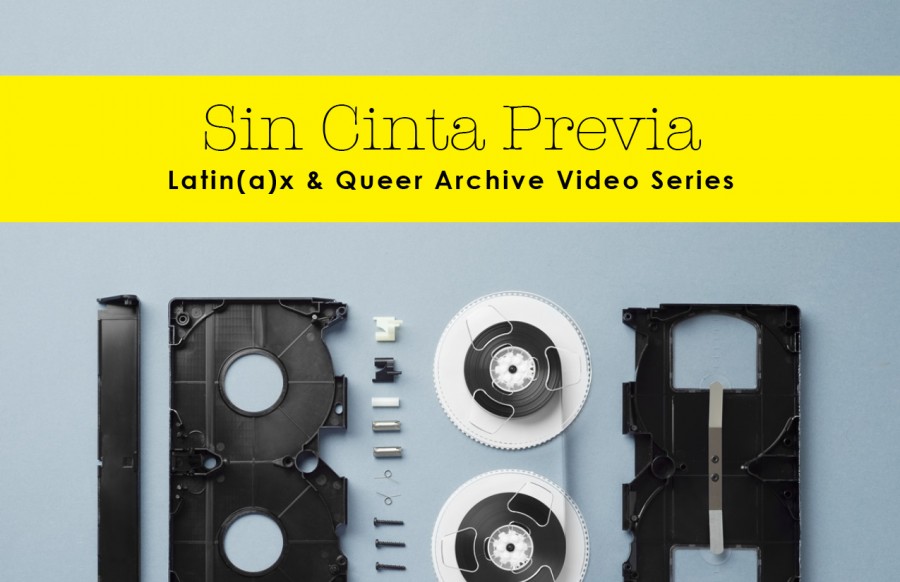