On view through Saturday, January 4th

Robert & Shana ParkeHarrison return to Catherine Edelman Gallery with new work in “Acts Without Words.” The exhibition opens November 15 and runs through January 4, 2020. There will be an opening reception with the artists on Friday, November 15, from 5:00 – 7:30 p.m. Both artists will be in attendance.

Husband and wife team, Robert & Shana ParkeHarrison, have been creating photographic tableaus for more than 25 years. “Acts Without Words” is their sixth exhibition at CEG. In this new series, the artists continue to create photographs that explore human’s relationship to the earth, and the ramifications of our continued disregard for its longevity. These staged photographs, reminiscent of theater or film stills, elicit a silent scream, begging us to listen to nature. It’s these acts, without words, that have inspired this new body of work that invites the viewer to finish the story, allowing various endings to an ongoing narrative. As they stated previously:

“The stage offers endless narrative possibilities and favors contradictions – hope and despair, desire and failure… to explore the fragile human condition, and the overarching shadow of environmental destruction. Perhaps the only true hope for our world and our human spirit rests in our ability to imagine.”

In “The Lesson, 2018,” we see a blindfolded man intently listening to birds perched behind him on a fence; in “Echo, 2016,” we see a man leaning against the base of a tree, his ear pressed to a glass cylinder in an attempt to gain knowledge of the natural world; and in “Reparation, 2017,” we see a man attempting to repair a tree trunk that has recently been cut down, in an act of acknowledged restitution. By creating environments specifically to photograph, the artists address issues about our responsibility to heal the damage we’ve created, while investigating humankind’s place within its existence. “Acts Without Words” includes one-of-a-kind pieces, editioned works, large painted canvases and sculptures.

Robert ParkeHarrison received a Guggenheim Fellow in 1999 and Robert and Shana received the Nancy Graves Fellowship in 2007, among many other awards. The Architect’s Brother was published in 2000 (Twin Palms Twelve Trees Press), and is now in its eighth edition. Their second book, Counterpoint, was published in 2008 (Twin Palms Publishers). Their works are included in numerous museum collections including Los Angeles County Museum of Art (Los Angeles, CA), Whitney Museum of American Art (New York, NY), Museum of Fine Arts (Houston, TX), the International Museum of Photography at George Eastman House (Rochester, NY), and the Nelson-Atkins Museum (Kansas City, MO). 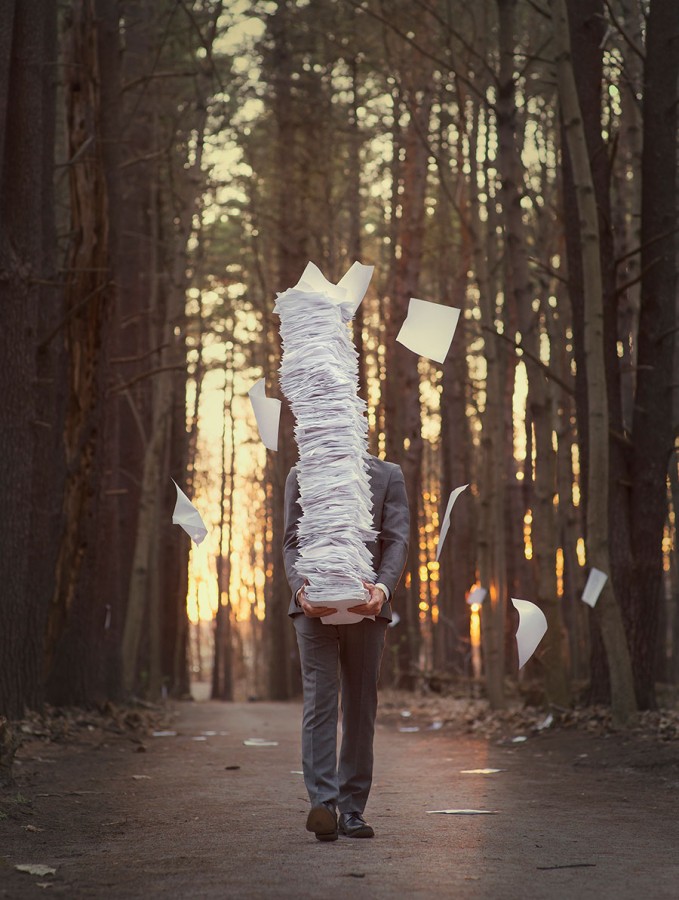