Preservation: A Tool for Achieving Equity and Affordability

Preservation can be useful as communities consider strategies for equity and affordability. One size does not fit all in such conversations, and often neighborhood strategies for equity and those for affordability can tug in different directions. While some neighborhoods would benefit from a slower market, others desperately need stimulus. Working in tandem with community members, preservation can be a helpful tool in each of those discussions by creating nuanced strategies that build integrated communities.

As part of its national speaker series, Landmarks Illinois is proud to host Myrick Howard of Preservation North Carolina (PNC). Howard will talk about his organization’s experiences, both successful and not-so-successful, in achieving equity and affordability through preservation.

Preservation North Carolina’s Endangered Properties Program has saved nearly 900 endangered buildings and their buyers have put them into a multitude of new uses, including affordable housing. Most recently, PNC saved two freedman’s houses in Oberlin, a village established after the Civil War by former slaves, and is reusing the homes as its new headquarters. Research about the families who built and occupied these houses has unearthed remarkable accomplishments, despite the legacy of racism, which PNC is highlighting through storytelling as part of its statewide conversation to bring equity to preservation. (Photo: Hall and Graves-Fields Houses, Raleigh, NC. Credit: PNC)

SPEAKER: MYRICK HOWARD
During his more than 40 years at the helm, Howard has guided PNC to become a transformational force in challenged rural areas, downtown small towns and urban working-class neighborhoods through its own investment in historic properties, including its focus on affordable housing. 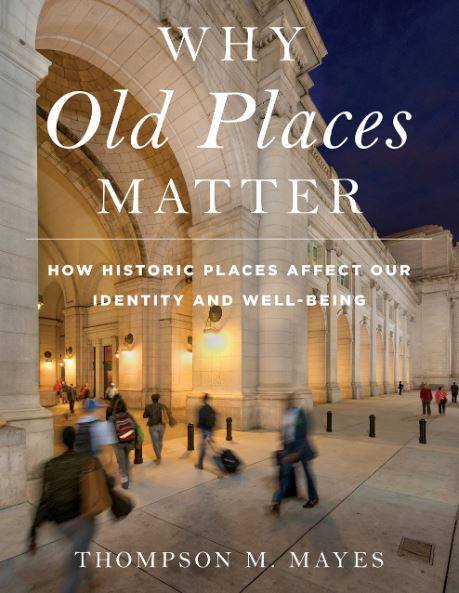