Arts Bank Cinema is proud to present the BPP Ten Point Program Film Series, hosted the first Saturday of each month in partnership with members of the IL Chapter of the Black Panther Party. Each month’s program will use cinema and dialogue to explore one point of the Black Panther Party’s ten point platform. Facilitated community discussions centering activism, resistance, and the ongoing struggle will be held following the films. For November, we explore point ten through the following titles:

Power to the People 1989 26m Twenty years after the assassination of Fred Hampton, Black, Latino and White activists tell how they were influenced by the Illinois Black Panther Party and its chairman. They recall the late 1960s and how the Panther experience still affects their current community work. In doing so, they tell the story of the IL Party and the murder and how it led to the empowerment of Chicago’s African-American communities and the election of Chicago’s first black mayor, Harold Washington, in 1983.

This program will culminate in December with a screening of THE MURDER OF FRED HAMPTON. 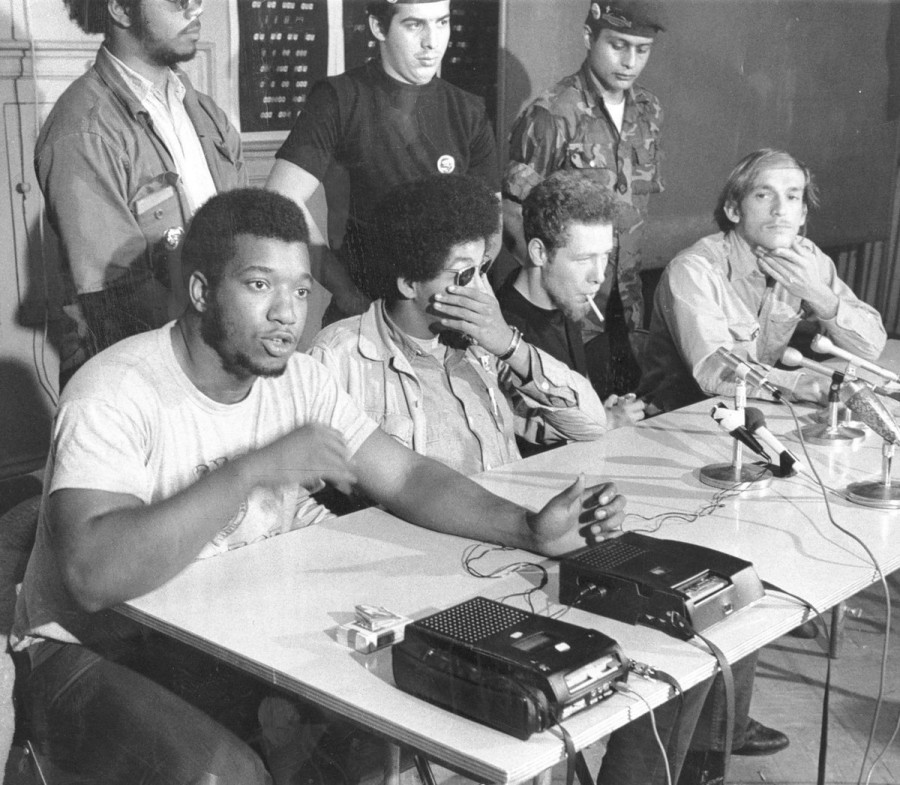