THIS EVENT HAS BEEN CANCELLED

Dado is an ensemble member at A Red Orchid Theatre where her recent production Killing Game, contained original material by Eugene Ionesco never before seen in the United States. This groundbreaking production fuses new music with absurd text. Her A Red Orchid production of Sam Shepard’s Simpatico toured to the McCarter Theatre in 2017. In 2018, she starred as Karla Stock in the world premiere and three-time Joseph Jefferson award-winning production of TRAITOR by Brett Neveu, directed by Michael Shannon.

Dado was the 2017 recipient of the Edes Prize for Emerging Artists from the University of Chicago. With this award she produced David Lang’s Pulitzer-winning little match girl passion at Facility Theatre in a vacant middle school cafeteria. The project uses music, percussion, sculpture, movement, and whole animal butchery. Dado also directed the Chicago premiere of Jen Silverman’s Phoebe in Winter and The Ruse of Medusa by Erik Satie for Facility Theatre, where she is a resident director.

Dado has also directed The Mutilated (Tennessee Williams); A Red Handed Otter, (Ethan Lipton); The Hothouse (Harold Pinter); Megacosm (Brett Neveu); The Unseen (Craig Wright); among others at A Red Orchid Theatre. Dado has also staged numerous experimental incubators there including Harold Pinter’s Celebration which was infused with live music by Mauricio Kagel. She holds an MFA from the University of Chicago in visual art. She has directed and acted at Goodman Theatre, Steppenwolf Theatre Company, Famous Door Theatre Company, Shattered Globe Theatre, Mary-Arrchie Theatre Company, TUTA Theatre, Trap Door Theatre, Facility Theatre, among many others.

Dado was awarded Goodman Theatre’s Michael Maggio Directing Fellowship in 2005, a Joseph Jefferson Award, and an After Dark Award. She teaches privately, at DePaul University, and at the University of Illinois at Chicago, she is currently a Visiting Professor of Communication and Creative Arts at Purdue Northwest University.

This event is held by Open Practice Committee at the Department of Visual Arts at the University of Chicago. It’s a DoVA Alumni Lecture 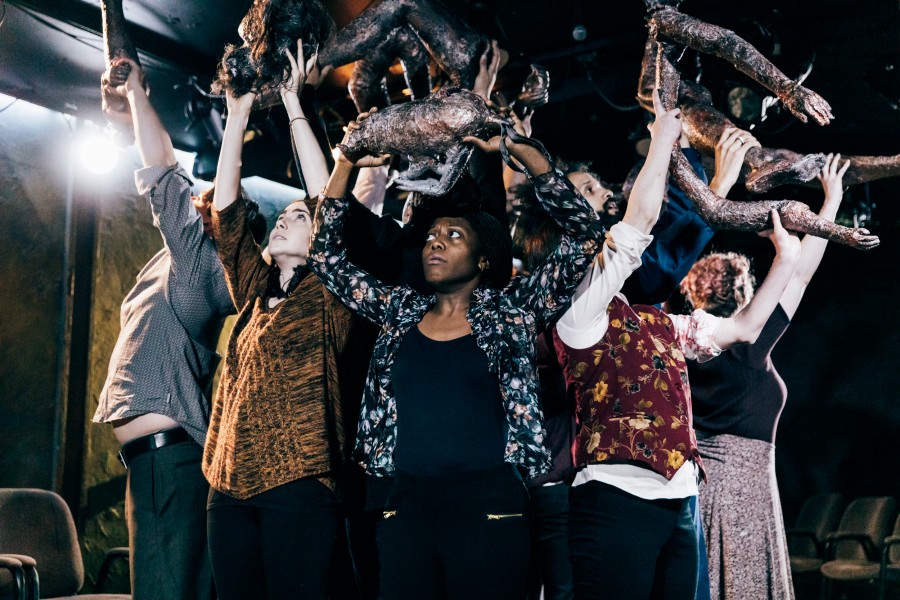