“The difficulty of imagining an alternative to colonialism lies in the fact that internalized colonialism is not only nor is it primarily a government policy, as was the case when colonialism occurred through foreign occupation; it is an incredibly vast social grammar that runs through socialization, public and private space, culture, mentalities and subjectivities. It is […] a way of life and coexistence that is shared alike by those who benefit from it and those who suffer from it. Class domination and ethnic/racial domination feed off each other, and so the struggle for equality cannot be separated from the struggle for the recognition of difference. In this aspect, the challenge of postcolonialism on this continent has a foundational character.”
—Santos Boaventura de Sousa

Hacer cosas con palabras (Doing Things with Words) is a long-term project by Noé Martínez (Michoacán, 1986) that explores the use, learning and promotion of non-Western languages spoken in Mexico as a decolonizing experience, employing music and sound productions as a principle of enunciation and identitarian recognition.

Martínez begins with documentation and records of his Huastec family, using it as a jumping off point for an exploration of the cultural forms, transformations and modes of consumption of indigenous languages in their community context and in the urban environment of Mexico City. Through a memory exercise that investigates ethno-musical productions from the 1960s and 70s, the artist explores and questions the diversity of linguistic identities in the urban context, a product of migration, in order to confront their marginalization in the present.

This process-oriented project consists of a small collection of vinyl music and other field recordings, with the goal that they act as triggers of collective memory in the present among a variety of contemporary agents and the general public in order to create a space for reflection and consumption and construct new social grammars that incorporate all of Mexico City’s ethnic diversity. 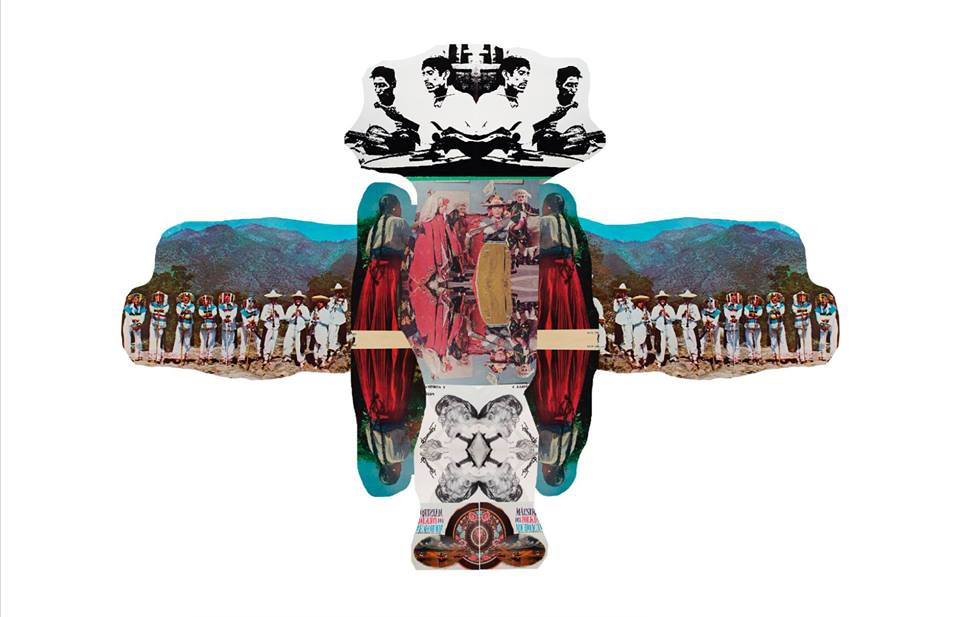