On view through Friday, December 28th

Nicholas Kahn & Richard Selesnick will exhibit photographs and drawings from ‘Madam Lulu’s Book of Fate’, a series that expands on the adventures of the Truppe Fledermaus, a traveling cabaret troupe whose mischiefs and bizarre realities are powered by the effects of climate change. Exploring the concept of the carnivalesque, Fledermaus characters adorned in fantastical costumes and masks jubilantly parade in harsh environments, “finding pleasure amid the florid decay of a world in decline”. Five 72-inch panoramic images give vision to the Dance of the Dead while circular photographs lend the viewer a ‘peep-hole’ perspective into brief moments of the truppe’s masquerades. These wild costumes and characters are first envisioned with round drawings of pastel and colored pencil , which will also be on display, salon style, along side the photographs, giving full breadth to Kahn & Selesnick’s imaginative process. 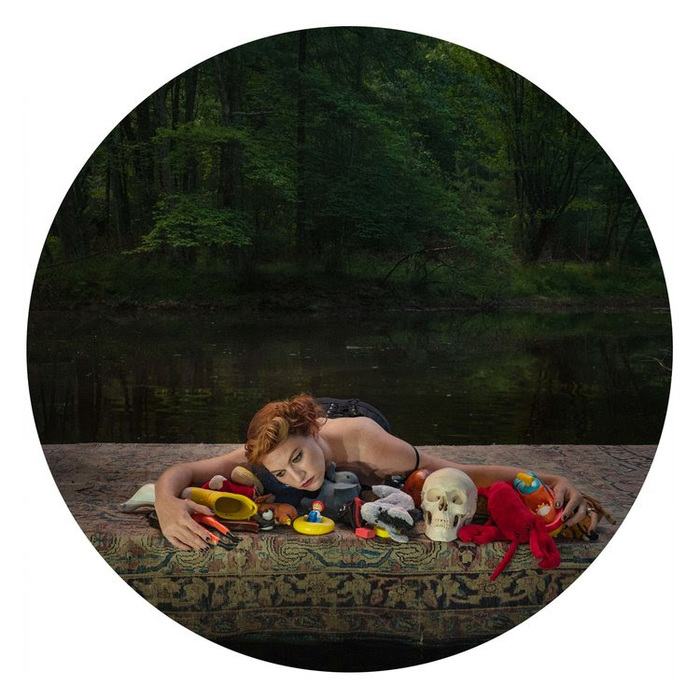