Facing constant police crackdowns and the threat of permanent closure following the opening of a massive shopping complex adjacent to their workplaces, the women of Yeongdeungpo band together in protest. Archival footage, mostly shot by the women themselves, shows their collective efforts as they organize with other sex workers from brothels across the country. In creative and daring acts of resistance, they launch a series of demonstrations that trace a lineage to Korea’s democratic union movements of the 1980–denouncing the government and corporate interests, demanding decriminalization, and declaring their rights as workers.

Grace Period brings the specificities of these women’s struggles into relief against ubiquitous conditions of debt, urban development, gendered labor, and institutional and state violence. It is a feature film portrait about a community of women, the place where they work, and their efforts to survive.

We are fortunate to have one of the filmmakers, KyungMook Kim, with us to have a further discussion about the film.

This event is free and open to the public.
https://www.justicehotel.org/programs-events

—
KyungMook Kim’s films, ranging from short and feature to documentary, explore the precarity of the marginalized.

As a journalist and columnist, he has served on the editorial board of Korea’s only independent film magazine, Independent Film, and also as a committee member of the Association of Korean Independent Film and Video.

In 2015, he was sentenced to eighteen months in prison as a conscious objector of Korea’s mandatory military conscription. He was paroled in 2016 after one year and three months of imprisonment.

More information about the filmmaker may be found below:
https://kyungmook.com/bio/ 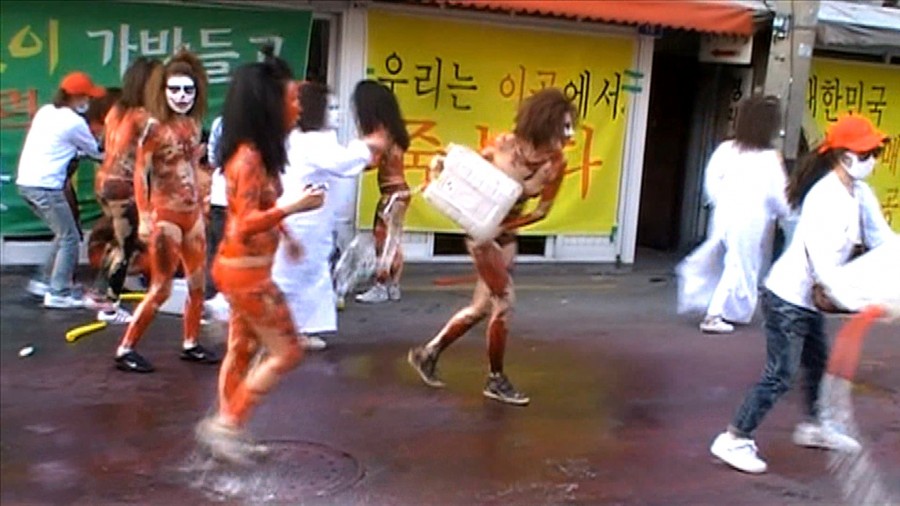