On view through Sunday, December 15th

Everybody is pleased to present Elliott Jamal Robbins’ solo exhibition don’t look. now. Evolving from preceding bodies of work, the artist will present a new suite of works on paper.

This is the artist’s first exhibition in Chicago, IL.
______

Opening Reception
Join us on November 9th from 6-9pm for the opening night celebration with light refreshments.

Since graduating in 2017, Robbins has exhibited his artwork in numerous locations. These include group and solo shows in New York, Oklahoma, Los Angeles, Miami, and Berlin. Robbins has received many awards, both at the local and national level. Some of his honors include the 2018 Phoenix Art Museum Artists’ Grant, National Sculpture Society Scholarship, FJJMA Museum Association Award, the John F. and Anna Lee Stacey Scholarship, and the Momentum OKC 2014 Artist Spotlight.

Elliott Jamal Robbins is currently based in Tucson, AZ.

About Everybody
Everybody is a gallery in Chicago, IL that primarily works with emerging and perpetually-emerging artists. Its beginnings started in a warehouse project space in Tucson, AZ where it held twelve exhibitions and participated in NADA New York 2018. Everybody’s activity has been featured in Vulture, ART news, Arizona Public Media, and more. 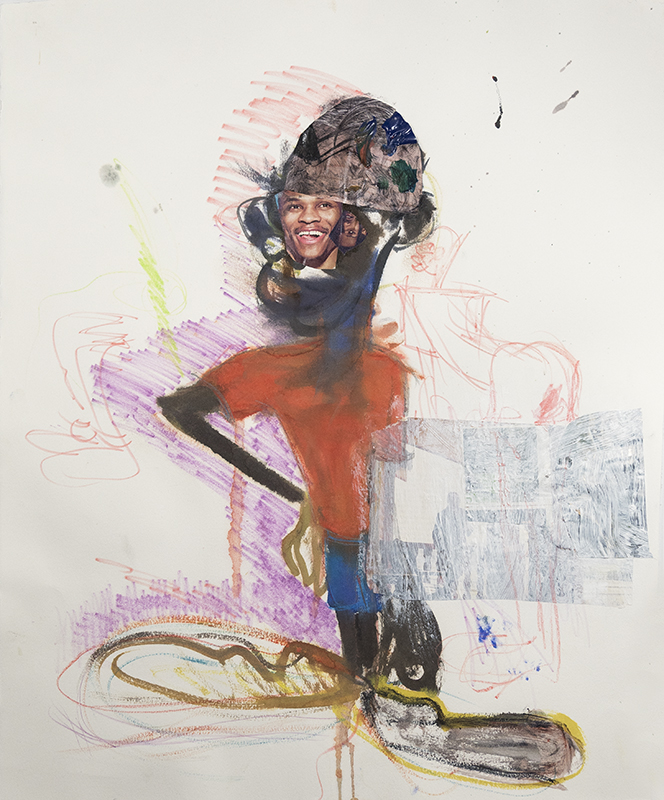