Deven Golden: What is Chicago Imagism?

Join us for a talk about Chicago Imagism and its legacy by art critic, curator, and essayist Deven Golden. Fifty years after they began showing, Chicago artists of the 1960s are attracting renewed interest, but they did not emerge in a vacuum. This talk will look at the artist dialogue that led up to this period, what followed, and how things irrevocably changed as the 20th century came to an end. Before moving to New York in 1991, Deven Golden was an exhibiting artist and curated numerous exhibitions at the Chicago Cultural Center, the Hyde Park Art Center, Randolph Street Gallery and other former Chicago alternative galleries.

Free with admission or current membership 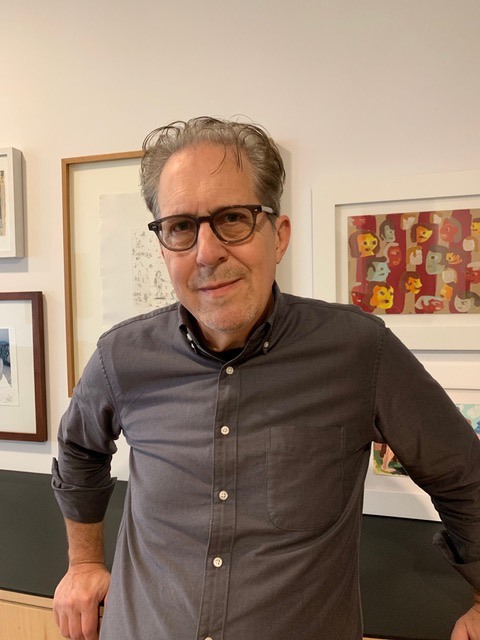