On view through Monday, November 18th

→ Creative Time Summit X: SPEAKING TRUTH
2019 is a milestone year for the Summit, as it marks 10 years of the convening by returning to New York City, where it first began. Gathering at The Great Hall, Cooper Union where the second ever Summit was held in 2010, acknowledges the Summit’s history and the hall’s legacy as a locus for debate, political action, and truth-telling. Upon founding The Cooper Union, Peter Cooper said, “I trust the young will here catch the inspiration of truth in all its native power and beauty, and find in it a source of inexpressible pleasure to spread its transformed influence throughout the world.” We are honored to take the stage at The Great Hall and activate the East Village, a nexus for generations of grassroots organizing and action, and look forward to welcoming you in November.

SITE/less is the official Chicago screening location for events at the summit in New York. Programming to be presented during the summit includes:

With a nod to Wolf Vostell’s “Concrete Traffic,” “CONCRETE” is a statement work wherein Workman’s lower body and limbs are immersed in wet concrete, and left to cure for a minimum drying time. Once Workman’s body is withdrawn, the remaining concrete may be displayed as ephemera left over from the performance. Mixing of the concrete and transport of the buckets to a wood frame-box may also be a part of the performance.

“FABULISMS” will take place throughout the curing time, to mark the movement between states of the drying concrete. Each of Workman’s collaborators will present dances marking the contraction, drying and tightening of the concrete around Workman’s body through evaporation, which has three distinct stages of drying: a constant rate of evaporation period, followed by two falling rate periods.

Allegorically presenting the white male body in this common visual vernacular also alludes to its troubling supremacist, patriarchal associations, and situates it as an illicit figure, subject to criminal punishment, symbolized by the concrete encasement so common to crime historical fact and fiction. By doing so, Concrete / Fabulisms situates it in a temporal past, and completes the transference of fantastical elements into a foreground of a slow, natural process of interment.

Each of the participating dance artists will present movement work, both from their own vocabularies and that engages these evaporation periods as the framing mechanism of their fabulisms, while also freely addressing any of the related themes.

→Bridge Release & Reception
Bridge began in the early-aughts and published roughly 15 editions, with fiction, poetry, essays and more. Now, with a small, committed core group, we have relaunched Bridge. Our goal is to publish a hardcover journal in the tradition of the vanguard pamphlets of previous eras–from Tristan Tzara’s Litterature magazine to Wyndham Lewis’ Blast. Bridge will be a “periodical,” coming out when there’s sufficiently quality material to merit publication. Our current masthead:

MISSION STATEMENT: “The original goals of Bridge in the late 1990s emerged from the bedrock notion of interdisciplinarity, of a need to recognize interdependence of art across the disciplines, and to think and combine them where appropriate; we feel this concept has further evolved over the decades. The simple belief behind Bridge is that separate fields of inquiry can and should be thought of as having shared, intersectional horizons. Today, every existing worldview, whether scientific, philosophic, aesthetic, political, or literary must acknowledge its limits or risk being defined as obsolete, unachievable, and incoherent.”

→After Party at Montrose Saloon, 2933 W. Montrose Ave., with performances by:

“Clair is dropping a potent album that reminds us what rock and roll is about. Strange Perfume is darkly joyous, raving, sneering, lusty and thrilling.” — The Big Takeover

“Some of the best rock ‘n’ roll music you’ll hear this year. Raw and in-your-face, Strange Perfume reminds us all of the visceral power of rock ‘n’ roll, without pretence or artifice.” — Power of Pop

“Blending the kind of jaggedly cool guitar and piano that put Spoon on the map with a deadpan, almost spoken-word vocal delivery, the song quickly evolves into a righteous bar band anthem that feels as much linked to acts like the Hold Steady as it does to Wilco” — Glide Magazine

“infused with plenty of electric energy. And fortunately for all of us, the guitars are turned up loud in the mix. Clair’s songs remind us of classic pop artists from the 1970s and 1980s like The Kinks, The Cars, and Elvis Costello.” — Baby Sue Comix 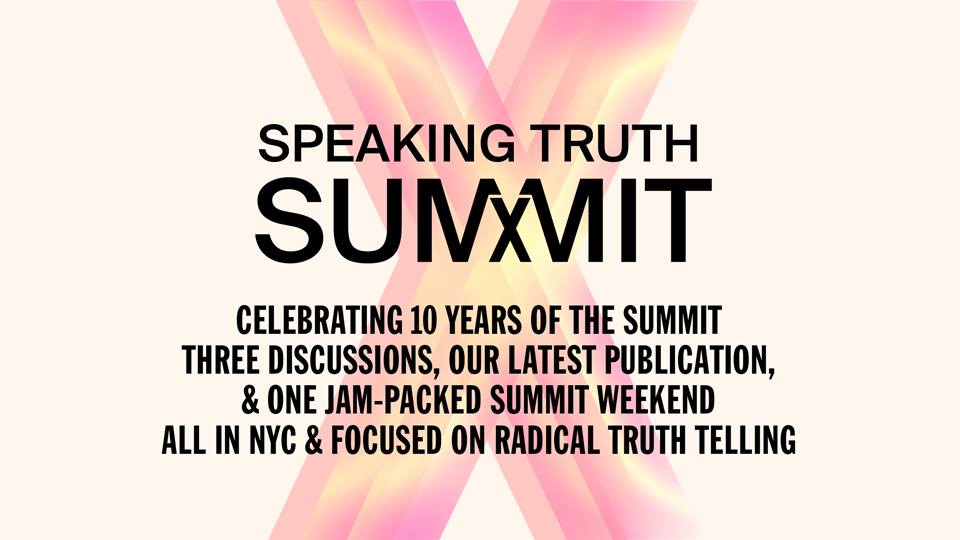