On Saturday, November 9 the Chicago Printers Guild (CPG) holds its fourth iteration of the Chicago Printers Guild Publishers Fair at Constellation in Roscoe Village. Over 30 printmakers will be present to sell their self-published print work, providing a unique opportunity for Fair attendees to meet the artists and ultimately engage in the tradition-rich print landscape of our region. After the success of last year’s event, the fair will inhabit an additional space within the venue allowing for a greater amount of work to be showcased, a majority of which is limited and likely to sell out. Framing of purchased artwork will be available on site from The Frame Shop. Attendees can walk out with a framed, original piece of artwork handed to them by the same hands that created it. Enjoy all of this with drinks stirred by the bartenders at Constellation and tunes spun by CHIRP Radio DJs.

Since 2009 the Chicago Printers Guild has cultivated print culture and community in the Chicago area through monthly meetings of its members, which includes more than 100 printmakers from the region. The Guild strives to bring awareness of print culture to the general public, support artists, and foster future printmakers and will again host the recipient of the 2019 CPG Student Award to table at this event along with printmakers from Instituto Grafico de Chicago, a print organization dedicated to maintaining the critical activist tradition of Latino printmaking. 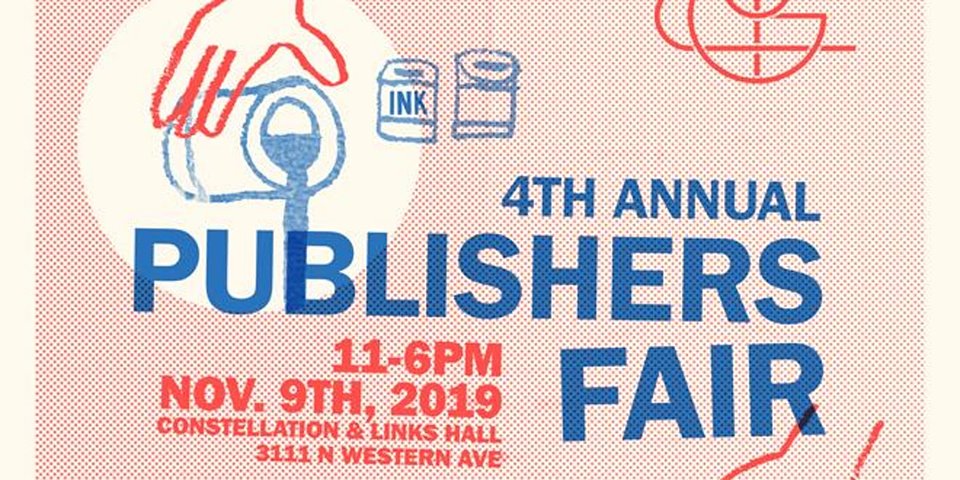