Carlos Barberena is a Nicaraguan self-taught Printmaker based in Chicago, where he runs the printmaking projects: Bandolero Press & La Calaca Press. He is also a member of the Instituto Gráfico de Chicago.

Barberena is known for his satirical relief prints and the use of images from pop culture, as well as from political and cultural tragedies. He has exhibited individually in Costa Rica, Estonia, France, Mexico, Nicaragua, Spain and The United States of America. His work also has been shown in Art Biennials, Museums, Galleries and Cultural Centers around the world.

He has received various awards including: SPARK’s Grant, Chicago Artists Coalition & the Joyce foundation; the “National Printmaking Award 2012” given by the Nicaraguan Institute of Culture in Managua, Nicaragua; “Parchemin d’Honneur”, 8 Triennale Mondial de l’Estampe et de la Gravure Originale, AMAC, Chamalieres, Auvergne, France and the award- poster for the Ecology and Human Rights in Banana Plantations in Costa Rica, given by GEBANA in Berlin, Germany.

He has been in such residencies as the Taller de Formación y Producción Gráfica, Antiguo Colegio Jesuita, Patzcuaro, México and Cross Currents: Cultural Exchange, Chicago-Havana.
Barberena’s work is included in various public and private collections. 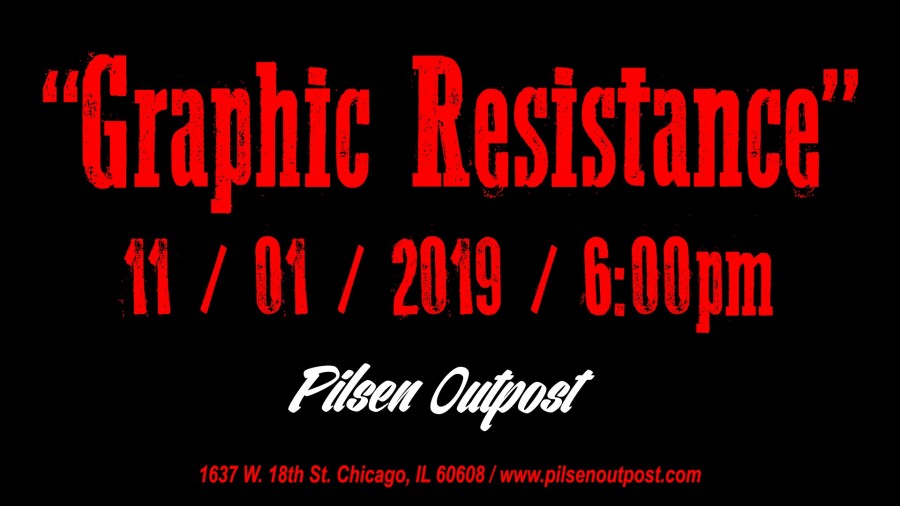