ACRE in conjunction with the SAIC Sculpture and Visual & Critical Studies Departments present Building Fluidity, a symposium on the multitude of creative practices that build our cities, our societies, and ourselves.

Keynote Bios:
Cyrus Peñarroyo is a Filipino-American designer and educator whose work examines architecture’s entanglement with contemporary media and digital culture. More specifically, his research investigates the urbanity of the Internet – how networked technologies shape urbanization and how media spheres influence built environments. He is an Assistant Professor at University of Michigan Taubman College of Architecture + Urban Planning, where he was the 2015‑16 William Muschenheim Fellow. Previously, he taught at Princeton University, Columbia University GSAPP, and School of the Art Institute of Chicago. Peñarroyo was awarded the 2019 Architectural League Prize and an ACSA Faculty Design Award Honorable Mention. His work has been exhibited at Materials & Applications in Los Angeles, Pinkcomma Gallery in Boston, The New School in New York, Princeton University School of Architecture, Harvard Graduate School of Design, and the 2014 Venice Biennale.
Peñarroyo received a B.S. in Architecture Summa Cum Laude from the University of Illinois at Chicago and an M.Arch from Princeton University. He worked for LTL Architects and Office for Metropolitan Architecture in New York, and Bureau Spectacular in Chicago. He was Project Lead on Manual of Section, published by Princeton Architectural Press and Cities Without Ground: A Hong Kong Guidebook, published by ORO. He is a partner of the design practice EXTENTS.

Gary LaPointe Jr. ( born in 1991 CT USA) graduated in 2016 from The School of the Art Institute of Chicago with an MFA in Sculpture and was also awarded the 2016 Outstanding Student Achievement in Contemporary Sculpture Award from the International Sculpture Center. He had received his BFA from Lesley University College of Art and Design and was also a participant of the Skowhegan School of Painting and Sculpture in 2013. LaPointe has exhibited nationally and internationally with his most recent project shown in the 2019 Spring Exhibition at the Kunsthal Charlottenborg in Copenhagen, DK. He will also be featured in 100 Sculptors of Tomorrow a publication from Kurt Beers Gallery and Thames and Hudson, London UK in 2019. LaPointe exhibited his solo project BACK BURNER in 2017 at Randy Alexander Gallery in Chicago, IL where he currently lives and works. 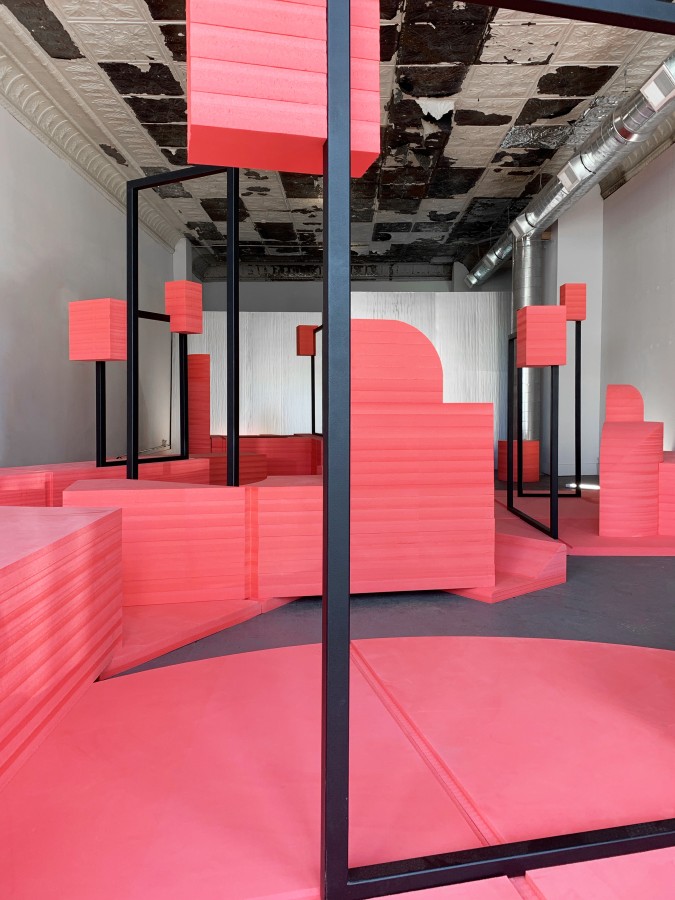