On view through Saturday, December 21st

moniquemeloche is thrilled to present Restrain, a new body of work by multidisciplinary artist Brendan Fernandes. This is Fernandes’ second solo exhibition with the gallery. Drawing from his history as a trained ballet dancer, Fernandes skillfully intersects the movement and mastery of the body with contemporary art practices, while questioning the canon of ethnographic museum collections.

Inspired by his recent performance at the Guggenheim in New York City, Ballet Kink (2019), Fernandes continues to explore the role and status of the body within the contemporary art apparatus through Restrain. This unique series of cast bronze sculptures presents as bound rope, characteristic of the patterns found within Shibari bondage, a form of BDSM that skillfully utilizes ropes, knots, braids, and harnesses to bind and adorn the body, creating patterns that contrast and complement the natural form. The sculptures are suspended within custom-built armatures designed to emphasize the position each bind would have had on the absent body, confronting viewers with a truly still evocation of the body’s removal, creating monuments to the absences.

The practice of removing the body from forms recalls the artist’s early explorations of the absent bodies of African communities removed from cultural objects by western museological practice, bodies violently halted from carrying out actions of agency and resistance.

“In my work, the queer body is a political representation of deviation. Who we love, the ways we behave and where we come from are magnified through our bodies. This is especially true for queers of color, whose presence represents an intersection of race, gender and sexual orientation. For too many, this elicits prejudice and violence: in outbursts as we saw with the 2016 Orlando Shooting, and in the daily pressures of discomfort, suspicion, and unwelcomeness expressed toward us by a dominant culture. Our bodies are the site of these struggles. In my work, I explore the possibility that our bodies can also be the site for resistance and freedom of expression.”
Brendan Fernandes

Brendan Fernandes (b. 1979, Nairobi, Kenya, lives and works in Chicago) is a Canadian artist of Kenyan and Indian descent. He completed the Independent Study Program of the Whitney Museum of American Art (2007) and earned his MFA from the University of Western Ontario (2005) and his BFA from York University in Canada (2002). Fernandes has exhibited widely domestically and abroad, including exhibitions at the Solomon R. Guggenheim Museum, New York; Museum of Modern Art, New York; Museum of Arts and Design, New York; Seattle Art Museum; Musée d’art contemporain de Montréal; The National Gallery of Canada, Ontario. Fernandes has been awarded many residencies around the world, including a Robert Rauschenberg Residency and Fellowship in Captiva, FL (2014). Recent and upcoming solo projects include the Museum of Contemporary Art, Chicago (2019); The Noguchi Museum, New York (2019); Wesleyan University, Middletown, CT (2019); and Asian Art Museum, San Francisco (2020). Master and Form was included in the 2019 Whitney Biennial. Fernandes is Artist in Residence and Faculty at Northwestern University in the Department of Art Theory and Practice, and is represented by Monique Meloche Gallery, Chicago. 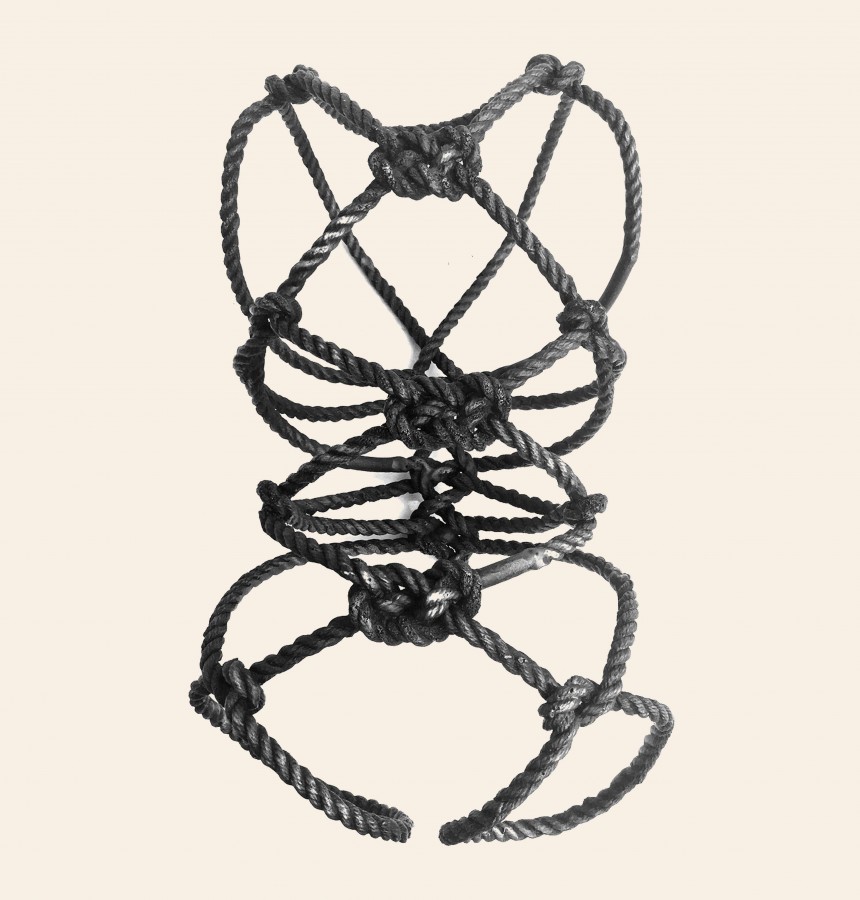