American Revolutionary: The Evolution of Grace

The fall film series centers the stories of inspiring activists and the power of collective organizing across race, class, gender, and sexuality for social justice.

October 2nd “The Fall of the I-Hotel”

“The Fall of The I-Hotel” – After the manongs labored to build America, their San Francisco community is wiped out by urban renewal, and 50 old-timers are forcibly evicted from the International Hotel by 300 cops in the dead of night. This film documents destruction of the last block of Manilatown on Kearny Street.

Grace Lee Boggs, 99, is a Chinese American philosopher, writer, and activist in Detroit with a thick FBI file and a surprising vision of what an American revolution can be. Rooted for 75 years in the labor, civil rights and Black Power movements, she challenges a new generation to throw off old assumptions, think creatively and redefine revolution for our times.

MOUNTAINS THAT TAKE WING features conversations that span 13 years between two formidable women whose lives and political work remain at the epicenter of the most important civil rights struggles in the US. Through the intimacy and depth of conversations, we learn about Davis, an internationally renowned scholar-activist and 88-year-old Kochiyama, a revered grassroots community activist and 2005 Nobel Peace Prize nominee’s shared experiences as political prisoners and their profound passion for justice. On subjects ranging from the vital but largely erased role of women in social movements of the 20th century, community empowerment, to the prison industrial complex, war and the cultural arts, Davis’ and Kochiyama’s comments offer critical lessons for understanding our nation’s most important social movements and tremendous hope for its youth and the future.
https://www.youtube.com/watch?v=xJik3l2vb1g 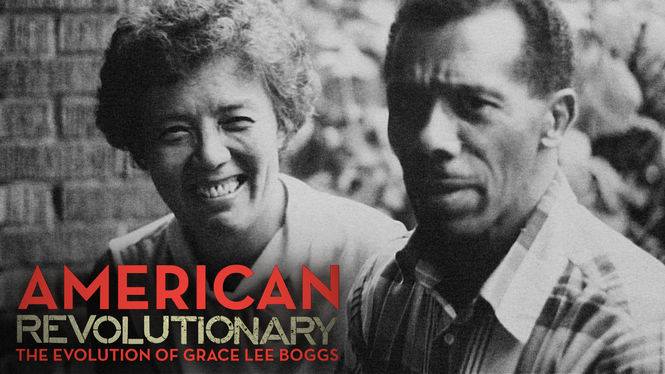