Alexandra Bachzetsis: Private: Wear A Mask When You Talk To Me

In collaboration with the Art Institute of Chicago, the Literature & Arts Committee of the University Club of Chicago will present a live performance by internationally renowned choreographer Alexandra Bachzetsis. Private: Wear A Mask When You Talk to Me will be shown November 3rd, directly after the run of Bachzetsis’ newly commissioned work Chasing a Ghost October 31st-November 2nd at the Art Institute.

For a number of years now, Alexandra Bachzetsis has been exploring the various provinces and domains of ‘mainstream’ popular culture – hip-hop, fashion, strip-tease, movies – and extracted the signature vignettes and ensemble pieces from it that have come to define her choreographic, performative practice: that of a joyful criticality in which erotics and empathy commingle with the scrupulous detachment of the anthropologist’s gaze—all the time questioning and re-imag(in)ing tropes of contemporary femininity. She likes to seek out the psychological danger zones of ‘performing’ – where “acting out” and parodic demonstration turn into actual identification and inhabitation, and the academic nuances that keep role-play and reality apart no longer seem to matter all that much. It is within the realm of ‘acting’ and ‘playing’, in the end, that we locate the possibilities for becoming fuller beings.—Dieter Roelstraete

Tags: Alexandra Bachzetsis, Chicago, Loop, Private: Wear A Mask When You Talk To Me 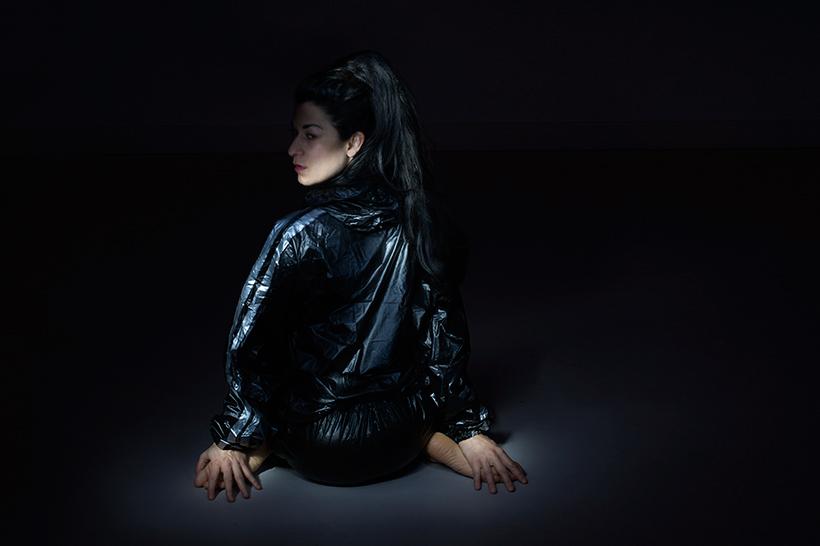