Every summer at different times from June to August, some ninety Buddhist temples throughout Hawaii host the bon dance, a festival for honoring one’s ancestors that was begun by Japanese settlers carrying on the customs of their homeland. From the red glowing chochin lanterns to the exuberant array of yukata kimono and happi jackets worn by festivalgoers thronging a central bandstand tower, the spirit of Japan comes alive on Hawaiian soil on these nights. Moving in pure, reverent homage toward their forebears who persevered through backbreaking plantation labor and the hardships of World War II, the dancers pour out their souls in steps that have been lovingly passed down through the generations.

For some dozen years photographer Ai Iwane has been fascinated by Hawaiian bon dance, and especially by the song in it called “Fukushima Ondo,” which is based on the “Soma Bon Uta” from the area of Fukushima that was ravaged by the 2011 earthquake, tsunami, and nuclear disaster.

Kipuka is her debut collection and the culmination of that longtime fascination: photographs of the bon festivals of both lands taken from 2006 in Hawaii and from 2011 in Fukushima. As captured through Iwane’s limpid gaze, the visions of these dancers moving their bodies in the shadow of the overpowering majesty of nature testify to the vibrant links between past and present and remind us of the dignity, strength, and essence of human life.

A century has passed since that song was brought from Fukushima to Hawaii, exiled from the hometown that it shares with the refugees.The Hawaiian term refers to a place surrounded by the burnt-out traces of lava flow; a place where plants grow and spread the seeds of new life. This is the idea that I resorted to time and again during my travels between Hawaii and Fukushima.

The town of sugarcane fields that the Japanese immigrants once built has disappeared without a trace, and so have the people in the area around the Fukushima No. 1 Nuclear Plant. The song that has survived amidst the repeated loss and elimination, like the seeds of life of us who have survived as well, has left its hometown, only to spread again and ultimately turn the black earth back into a forest.

Ai Iwane was born in Tokyo. From 1991 she studied abroad at Petrolia High School in California, where she pursued an off-the-grid, self-sustaining lifestyle. On returning to Japan she became a photography assistant before turning independent in 1996. In addition to magazine- and music-related work she has traveled around the world covering niche communities such as the New Bilibid Prison in Muntinlupa, Philippines (2010), the Nikulin Circus in Russia (2011), and the Sanxia Taipei Veterans Home in Taiwan (2012). Concerned with Japanese Hawaiian culture since 2006, she currently engages in exploring the immigrant ties between Hawaii and Fukushima, where she set up a base in Miharu-cho in 2013.

This book talk is free and open to the public. 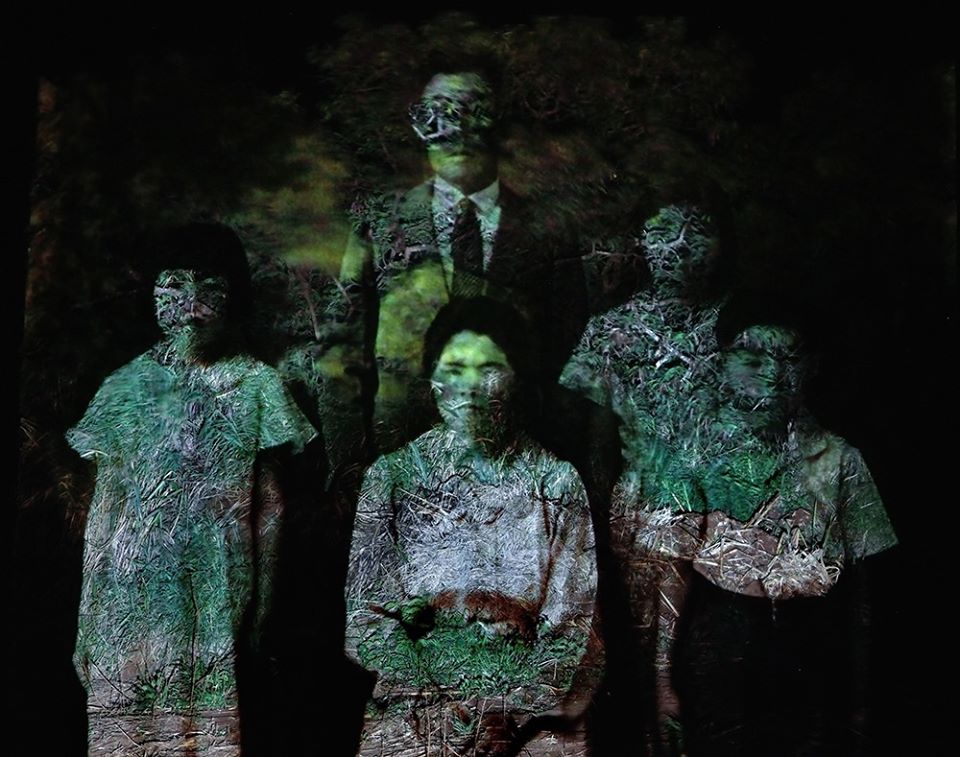