Killer of Sheep examines the black Los Angeles ghetto of Watts in the mid-1970s through the eyes of Stan, a sensitive dreamer who is growing detached and numb from the psychic toll of working at a slaughterhouse. Frustrated by money problems, he finds respite in moments of simple beauty: the warmth of a coffee cup against his cheek, slow dancing with his wife in the living room, holding his daughter. The film offers no solutions; it merely presents life — sometimes hauntingly bleak, sometimes filled with transcendent joy and gentle humor.

Killer of Sheep was shot on location in Watts in a series of weekends on a budget of less than $10,000, most of which was grant money. Finished in 1977 and shown sporadically, its reputation grew and grew until it won a prize at the 1981 Berlin International Film Festival. Since then, the Library of Congress has declared it a national treasure as one of the first fifty on the National Film Registry and the National Society of Film Critics selected it as one of the “100 Essential Films” of all time.

Presented by Hothouse in response to the 100th anniversary of the Communist Party USA, “On Whose Shoulders” excavates the voices and political initiatives of the CPUSA.

HotHouse receives support for it’s programs from the Richard H. Driehaus Foundation, The Reva and David Logan Foundation, The Gaylord and Dorothy Donnelley Foundation and many individual donors. This project is additionally supported by the HotHouse volunteer program committee and many ad hoc contributors who donate their labor. 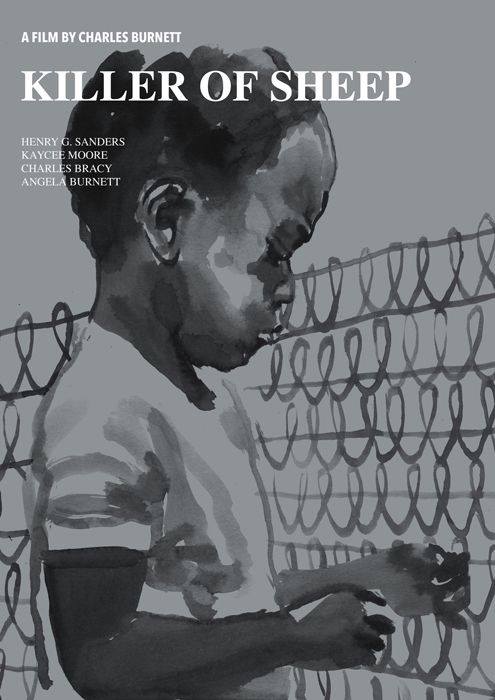