Join New York-based artist Wardell Milan for a talk about his life and his work, which combines elements of photography, drawing, painting, and collage.

New York–based artist Wardell Milan (b. 1977) works in mixed media, combining elements of photography, drawing, painting, and collage. His most recent series, Parisian Landscapes, explores the duality between marginalization and freedom of expression, imagining spaces where the marginalized body is able to express itself and move about the world freely. Milan’s collages often incorporate cut-out photographs, including iconic works by Diane Arbus and Robert Mapplethorpe as well as Charles Hoff. He also has been inspired by such varied sources and artists as Francis Bacon, Robert Gober, the films of Federico Fellini, bodybuilding magazines, the absurdist plays of Eugène Ionesco, and E. J. Bellocq’s photographs of the Storyville district of New Orleans.

Milan studied photography and painting at the University of Tennessee and Yale University. His works are in the collections of the Museum of Modern Art, New York; the Art Institute of Chicago; the San Francisco Museum of Modern Art; and the Art Gallery of Ontario, among others. His work was the subject of the 2015 monograph ‘Between Late Summer and Early Fall,’ edited by Cay Sophie Rabinowitz and published by Osmos Books.

Presented by the Photography Associates 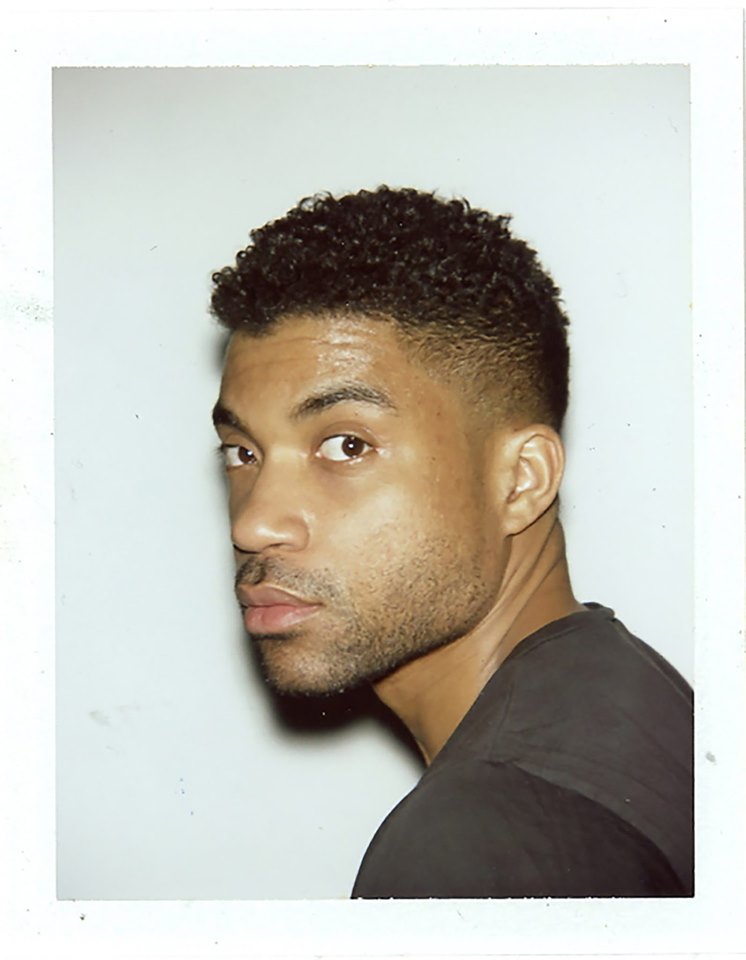