The Price Is Nice: Annual Benefit for Spudnik Press Cooperative

RSVP on Facebook
Come on down, friends, to The Price is Nice, Spudnik Press Cooperative’s 12th Annual Benefit Saturday, October 29, 2019 at LowRes, 1821 West Hubbard.With a gameshow theme, the Annual Benefit is as much showcase as it is showdown. Friends outbid friends–and strangers alike–on both live and silent auction artworks, which include many of Chicago’s most notable emerging and established visual and print artists. Beyond the bidding, participants can partake in gameshow and printmaking inspired activities that would make an impression (pun intended!) on Bob Barker himself. Everyone, of course, will be a winner when we raise crucial funds for Spudnik Press Cooperative.The Price is Nice will also serve as an occasion honor Audrey Niffenegger. As a prolific artist, an author, and the founder of the Center for Book and Paper Arts, Niffenegger’s literary and visual work has influenced a generation of artists and printmakers. 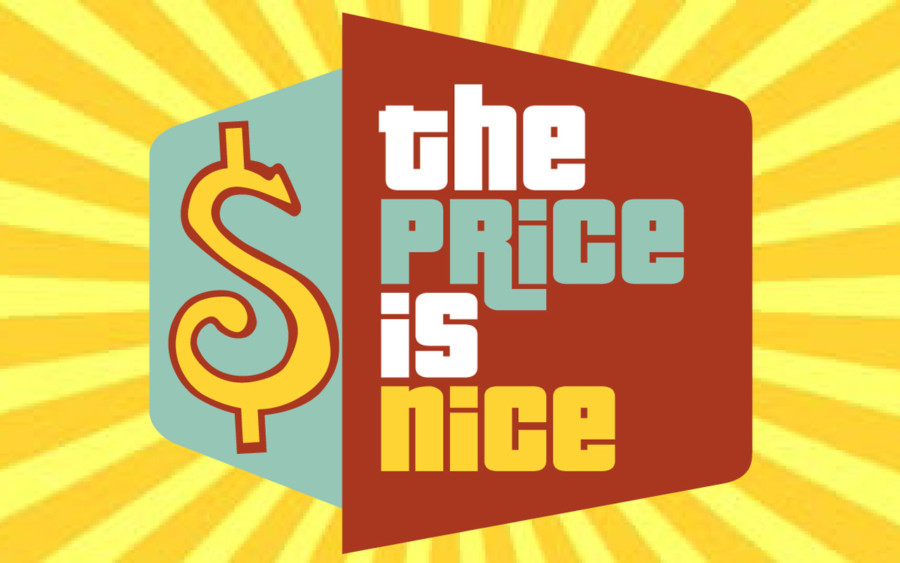