The Politics of Soups and Sodas: Gallery Talk

Jerónimo Duarte-Riascos and Alejandra Uslenghi, Northwestern Professors in the Department of Spanish and Portuguese, will lead a gallery tour highlighting female artists’ involvement in the Pop movement, engaging artworks that bring the language of new media and conceptualism in dialogue with emancipatory movements. The talk will then consider the politics of “soups and sodas” and the ways in which artists used everyday consumer objects to present and embody critiques of the status quo in Latin America and the US.

Presented by The Block Museum in partnership with the Northwestern University Department of Spanish and Portuguese. 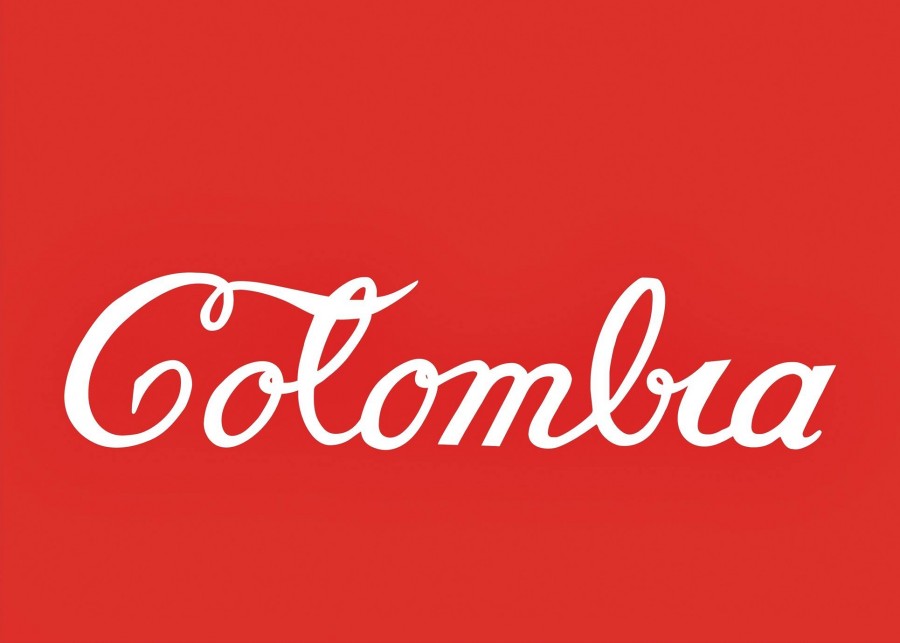