South Side Projections: From the Archives

This program is presented by South Side Projections as part of the (In)justice for All Film Festival. Following this screening will be a screening of Gideon’s Army as part of the Arts Bank’s Black Panther Party Film Series. We encourage guests to make it a double feature!

Two films from New York’s Pacific Street Films group look at state abuses of power in the criminal justice system. Examining the case of Martin Sostre, a black Puerto Rican bookstore owner in Buffalo, New York who was framed on drug possession charges in 1967 and sentenced to prison, Frame-Up! (Steven Fischler, Joel Sucher, & Howard Blatt, 1974, 30 min.) shows how the American justice system can be abused for purposes of political repression. Voices from Within (Steven Fischler & Joel Sucher, 1977, 20 min.) dramatizes the loneliness and desperation of long-term prisoners who are denied many of the benefits provided to short-term prisoners, and reveals the emotional damage done to them and their families by extended incarceration.

About South Side Projections

South Side Projections presents films at locations across Chicago’s south side to foster conversation about complex social and political issues. At many screenings, we enlist scholars, activists, and filmmakers to lead discussions, while other screenings offer opportunities to present seldom-seen films of historical and artistic value to the communities of Chicago’s south side. In all cases we are a springboard to a deeper understanding of our communities and the broader world. 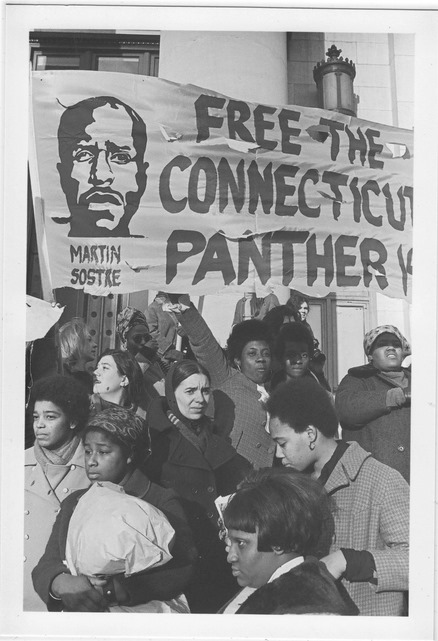